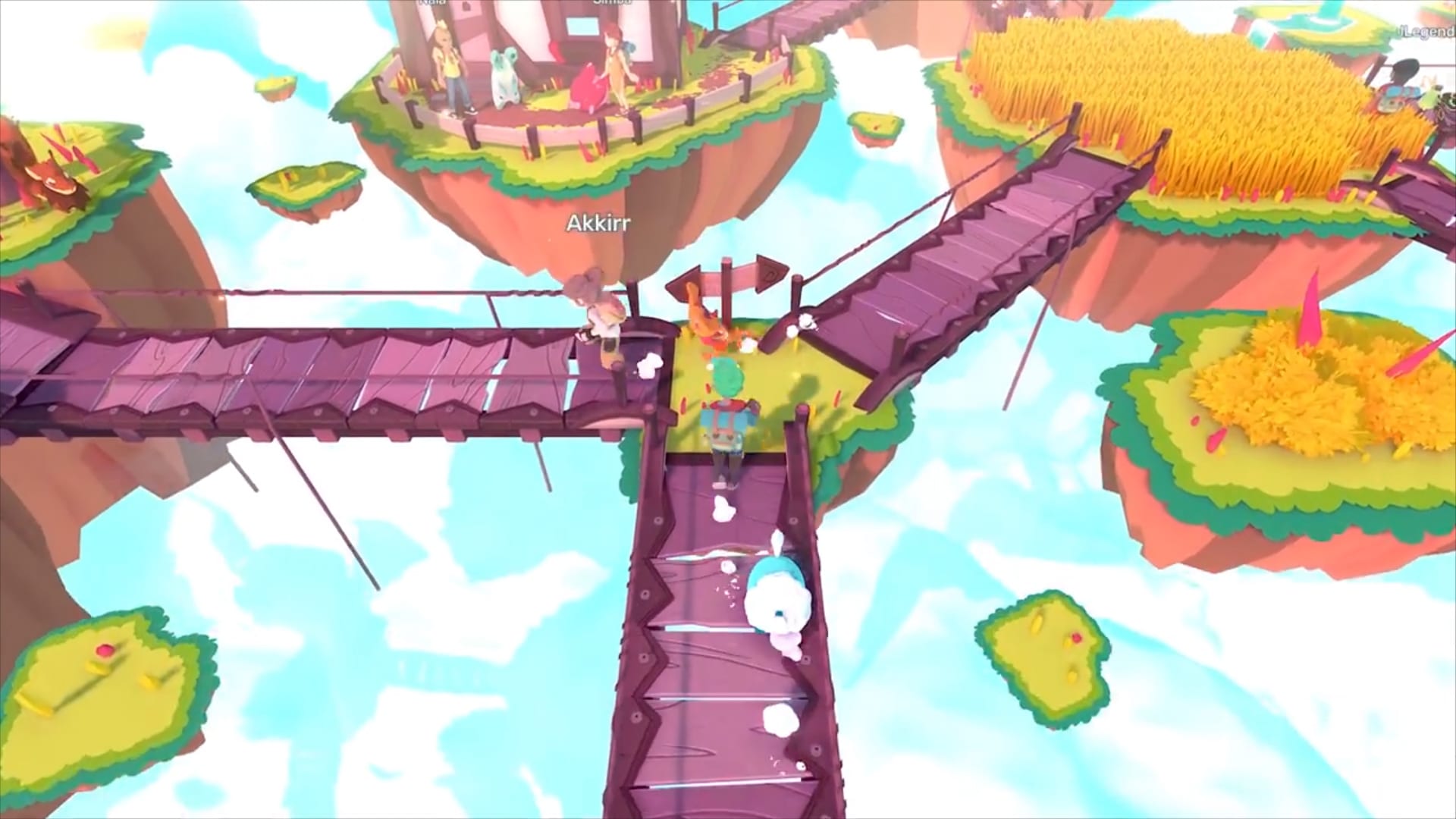 Developed by CremaGames and published by Humble Bundle, Temtem is a new Pokemon-inspired MMORPG that’s just been released via Steam Early Access. Unlike Pokemon, however, it features a new stamina mechanic that may throw you off a little. Here’s how to restore stamina in Temtem.

If you’re familiar with the Pokemon games, you’ll know that every move has a PP count that limits you from spamming it an infinite number of times. Temtem features a similar mechanic, but makes it a little tougher on the player.

This means that each time you use a move, your stamina bar goes down a little. And if you overexert yourself by using a move that costs more stamina than you currently have, your Temtem will take damage.

This can be dangerous, especially if you’re already at low health. Overexerting yourself has the potential to cause your Temtem to faint, so you’ll want to avoid that at all costs.

Thankfully, it is possible to restore stamina in battle. All you have to do is have your Temtem wait during their turn. To do this, click on the clock icon in the bottom right corner of the battle menu to have them wait.

Your Temtem won’t be able to do anything during that turn, but they’ll be able to restore a bit of stamina when the next turn comes around.

It might seem like a waste to pass a turn, but it’s certainly better than having them eat extra damage during a longer battle.

The good news is that your entire team’s stamina will also be refilled automatically between battles, though your health levels will remain the same.

If your Temtem faints and you use a Revive item on them in the middle of battle, they’ll only get back a portion of their stamina.

How do you restore stamina in Temtem?

The easiest way to do this is by using the wait option during battle. Your Temtem won’t do anything during that turn, but the bar will be refilled slightly for the next turn.

That’s all you need to know about how to restore your team’s stamina in Temtem. Be sure to search for Twinfinite for more tips and information on the game. We’ve got guides on how to restore health, catch creatures, and use gestures and emotes.