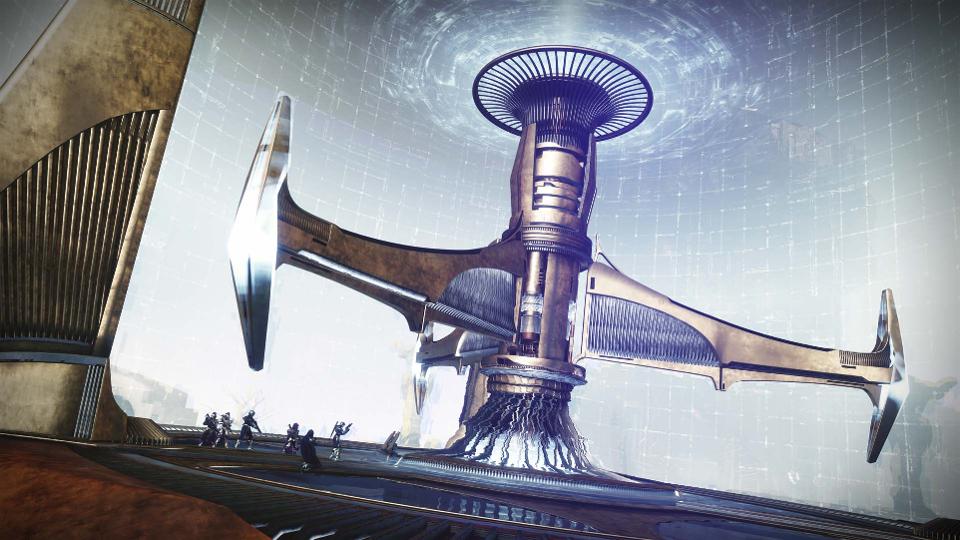 This past week in Destiny 2 will go down as one of the most memorable experiences in the franchise’s history. Players from all around the community banded together to solve Bungie’s most elaborate secret to date: finding the correct path through the massive Corridors of Time maze.

It involved high-profile community leaders and streamers to captain a massive team of volunteers and organize data from all over the world into a coherent sequence of codes that would allow players to find their way to the exit of the maze, and discover the big secret. It was a ton of work which required a ton of time, and their efforts will be remembered among the community probably for as long as their is a Destiny community and beyond.

We won’t spoil that moment for anyone that has yet to run through the maze themselves, but from a story & lore perspective it’s a very interesting development.

I personally enjoyed the design of the event, and it was certainly a spectacle on Twitch featuring heartwarming moments such as popular streamer Sweatcicle being overwhelmed with emotion on stream as a massive subscriber train of over 700 people came his way at what seemed like his most exhausted moments after attempting to brute force his way through for hours on end.

Only being half-facetious here, the true reward of this event might be the friends we made along the way and the memories of it. That said, I have to be a debbie downer here because the actual real, real reward of the maze, the one that the vast majority of the player base is going to care about, is a bit of let down.

The reward is being able to start the exotic quest for Bastion, a new kinetic exotic fusion rifle that has been on roadmap for Season of Dawn for a while now, prior to its start even.

A number of factors would lead fans to believe that Bastion was not the ultimate reward of the Corridors of Time maze. Bastion was technically not due to be released until Jan. 28 and the puzzle was released in secret well ahead of that date.

The pattern we’ve seen for most exotic quests to this point in Destiny 2 has been is that they announced ahead of time to entice players to buy the content that Bungie is trying to sell and there’s a separate team that will slip in surprise secret exotic quests/missions when players least expect it. This whole event felt very much like the latter was going on and players started getting their hopes up for something like Vex Mythoclast returning, especially considering how thematically well it would fit with the Corridors of Time.

Instead, it was all just basically to get access to Bastion a little bit early. No major surprise, or big secret, and soon you won’t even have to participate in the maze if you don’t want to. Tomorrow Saint-14 will just straight up give any players who haven’t started yet the quest without having to complete the sequence. It begs the question, if the community didn’t bother, would that just have happened on the 28th anyway? Did these community members even need to bother?

On paper, a brand new exotic is a fitting reward for a big quest like this. The problem is that it was the most obvious, and to be frank, laziest choice for Bungie to go with. It was the common guess people had that if true – and it was – wouldn’t have surprised anyone.

Sure it wasn’t a total disaster of a pick, like if instead it just offered a piece of lore or an emblem, but it definitely wasn’t a WOW! moment either.

This was a big time event in Destiny history, and the Bastion quest as a reward is fine, it just isn’t the cherry on top that it needed to be. Bringing back Vex Mythoclast after all this would have been earth-shattering. At the very least, keeping Bastion a secret would have still been a lot cooler than what actually happened.

Years from now we’ll remember the effort from the community and how special it was, but the reward… meh.