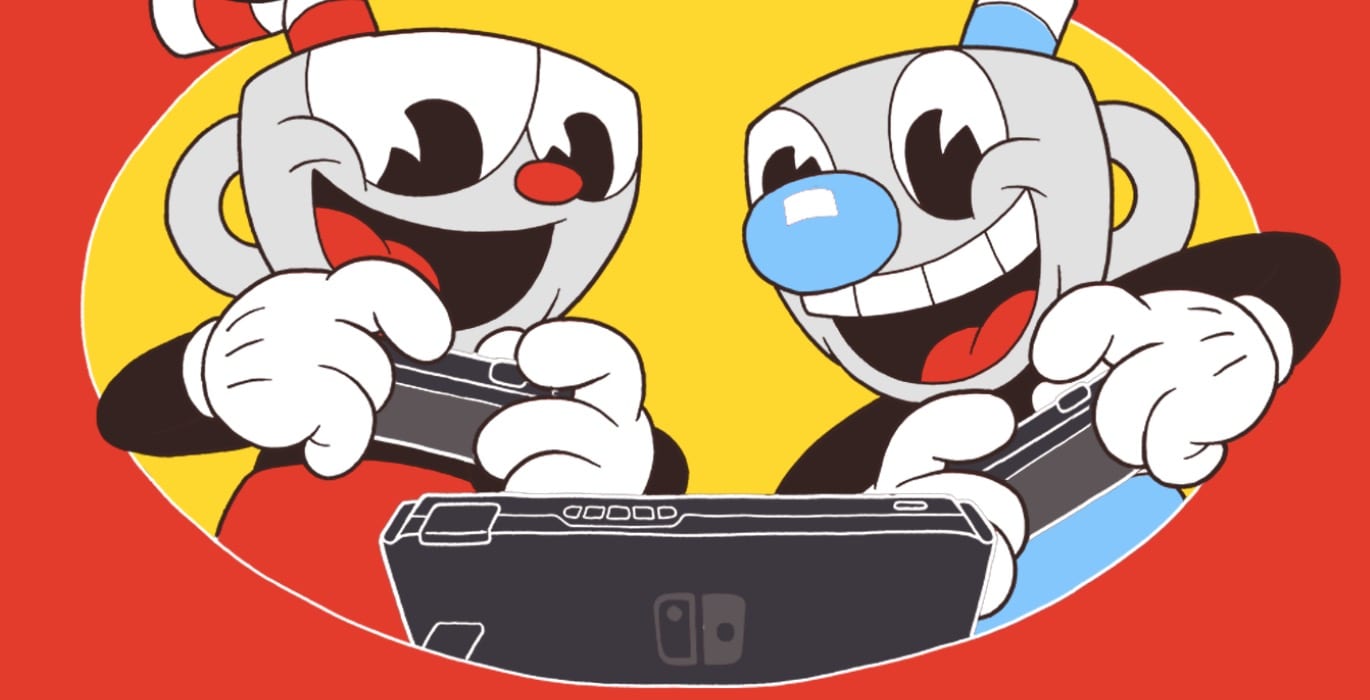 A big Cuphead fan has created a very impressive stop-motion video tribute to commemorate his love for Studio MDHR’s retro platformer (via Kotaku).

David Garcia states in the video description on his YouTube channel that Cuphead had been one of his favorite platformers back in 2017 so when McFarlane Toys started selling Cuphead construction sets, he knew that he wanted to create a stop-motion animation with Cuphead, Mugman, and some of the other characters.

The animation took David about four months to finish up and it was very difficult due to having to edit sound and special effects but he was happy with how it turned out.

Even Studio MDHR went to Twitter to congratulate David for all of his hard work, sharing the animated short film with the company’s thousands of followers, stating: “Words can hardly describe our reaction when we saw this unbelievable video from @DavidGa44259875. Using figures from our @Todd_McFarlane toy collection, David spent a whopping 4 months crafting this stop-motion animated film. It’s a must-watch!!”

Anyways, you can watch the fantastic video down below:

In other Cuphead-related news, the video game is getting a Netflix series and you can purchase a new Mii costume in Super Smash Bros. Ultimate that’s based on Cuphead and Mugman’s design.