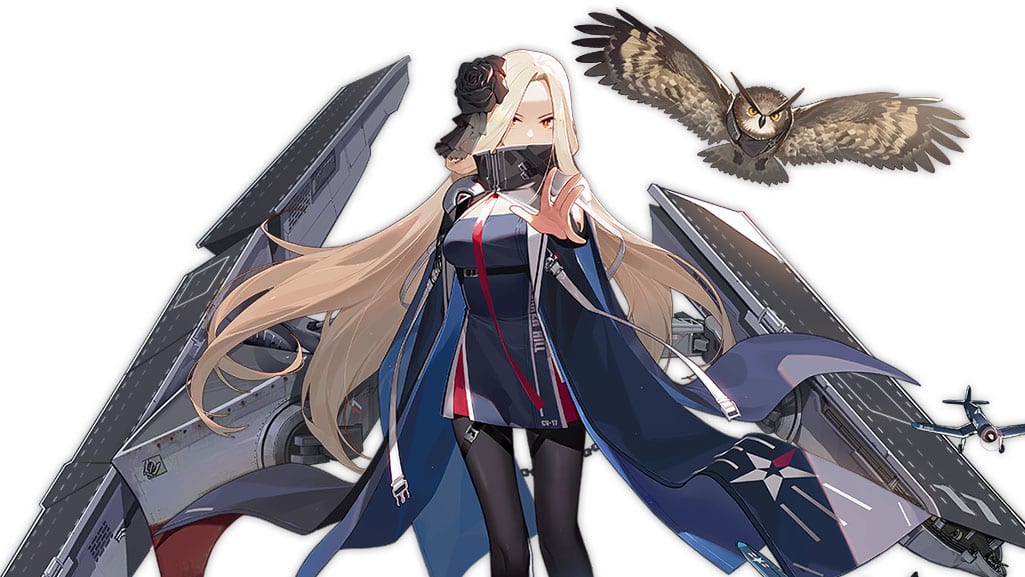 Following the shiny New Year event, the popular shipgirl-based mobile game Azur Lane is doing some catching up on the western server.

Publisher Yostar took to Twitter to reveal two new additions to your fleet coming soon (likely in the next update).

The first is the aircraft carrier Bunker Hill. This means that we’re also getting chapter 13, in which she drops.

The second addition is the retrofit for Hermes, which is good considering how often she drops.