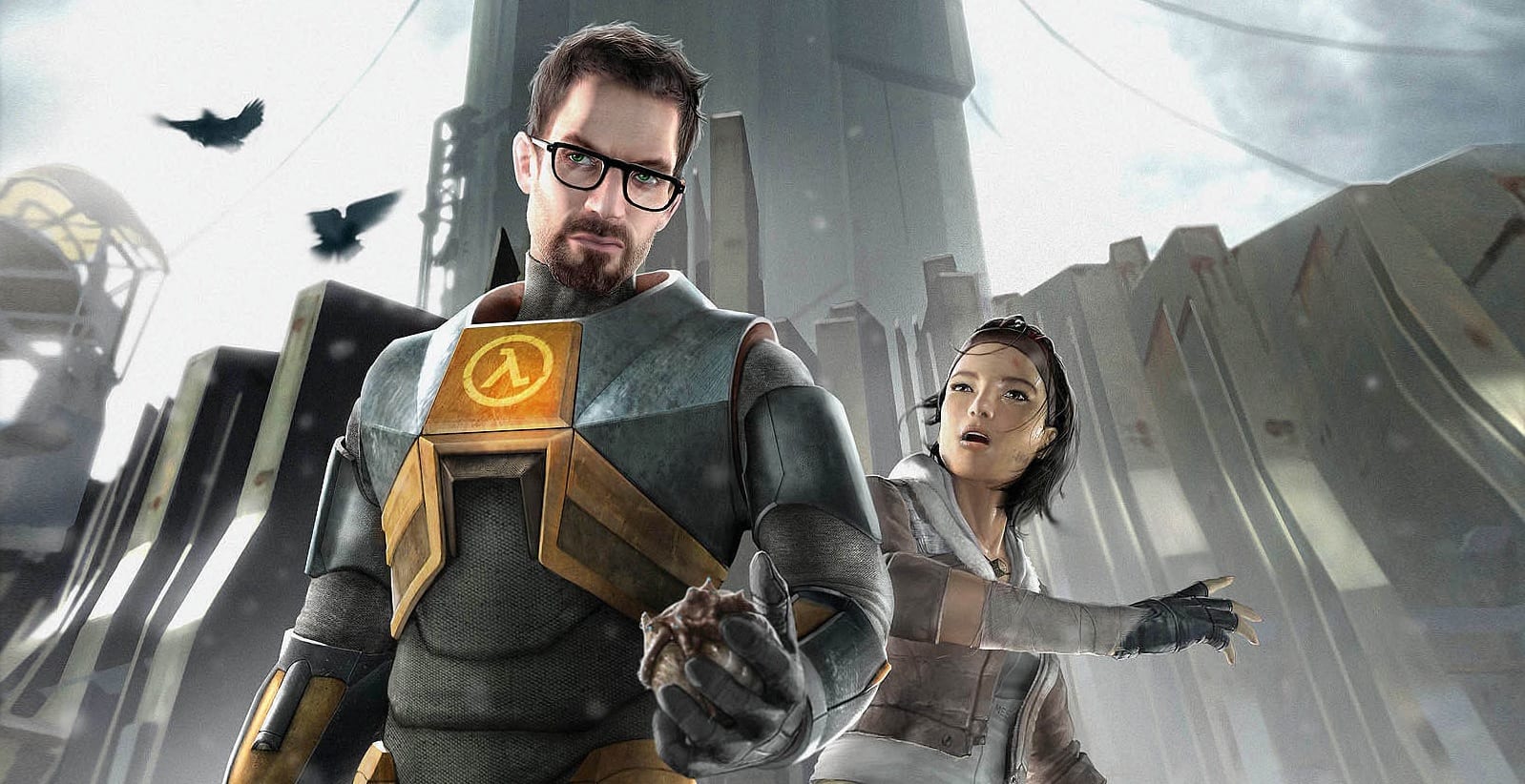 Valve set the Internet ablaze when it announced Half-Life: Alyx, and the company is pouring gas onto the fire with its latest news: the entire Half-Life library is free for everyone. No, you are not hallucinating because you hit your head during a resonance cascade explosion; if you have a Steam account, you can play every official game in the franchise for free.

You might wonder why I clarified the statement with the word “official.” That’s because the offer only applies to Half-Life (the original and Source port), Half-Life 2, Episodes One and Two, Opposing Force, Blue Shift, and for some reason Team Fortress Classic. Fan projects such as Black Mesa and Hunt Down the Freeman do not get in on the free fun since since they’re, you know, unofficial.

However, as they say, “Valve giveth and Valve taketh away,” and boy oh boy does Valve plan on takething away. The official Half-Life games are only free for the next two months, which is around the time Half-Life: Alyx will release.

This little gift is clearly a marketing ploy meant to promote Alyx. Moreover, this two-month period will give audiences excited for the upcoming title plenty of time to reacquaint themselves with the franchise; it is almost two decades old, after all, and no entries released in the last decade. Some gamers probably need a crash refresher course.

In case essentially renting the entire Half-Life franchise isn’t enough, though, you can buy them in the Half-Life Complete bundle, which is currently 40% off. Still, any excuse to play Half-Life, whether at a discount or for free, is a good excuse.