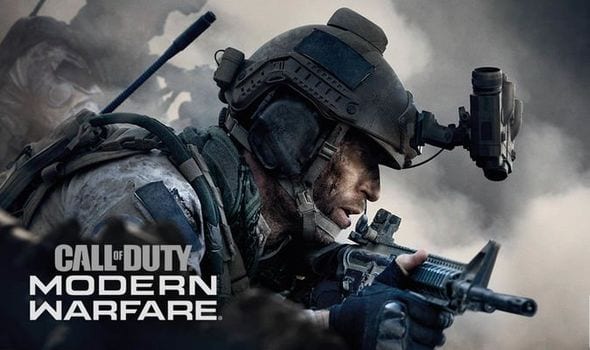 For Activision’s 2019 Modern Warfare, the Prestige progression system has been replaced by something called Officer Ranks. This new leveling system is reached once you have hit level 55 (960,000 XP) and from then on you’ll have the option to earn substantial XP through special Trials. To do that, you’ll need Tickets. Here’s how to get Trial Tickets in Call of Duty Modern Warfare.

Trials were actually introduced to Modern Warfare before being temporarily removed after a bug prevented players from gaining XP. That issue has since been revolved and so you’ll now be able to spend Tickets trying to high-score Officer Trials.

One ticket will grant you three attempts to complete a given trial, and depending on how you perform you’ll recieve a certain star ranking. The better you do, the higher your star ranking and the more XP you’ll earn.

Here’s how much XP you can earn:

How to Get Trial Tickets in Call of Duty Modern Warfare

Essentially, earning Tickets is simply a case of progressing through Officer Ranks, which is done playing Modern Warfare’s multiplayer mode and ticking off daily challenges and objectives.

That’s all the information we have about how to get Trial Tickets in Call of Duty Modern Warfare.

For more tips, tricks, and guides, be sure to check out our extensive Modern Warfare Wiki Guide. Some other guides you may find helpful can be found below.