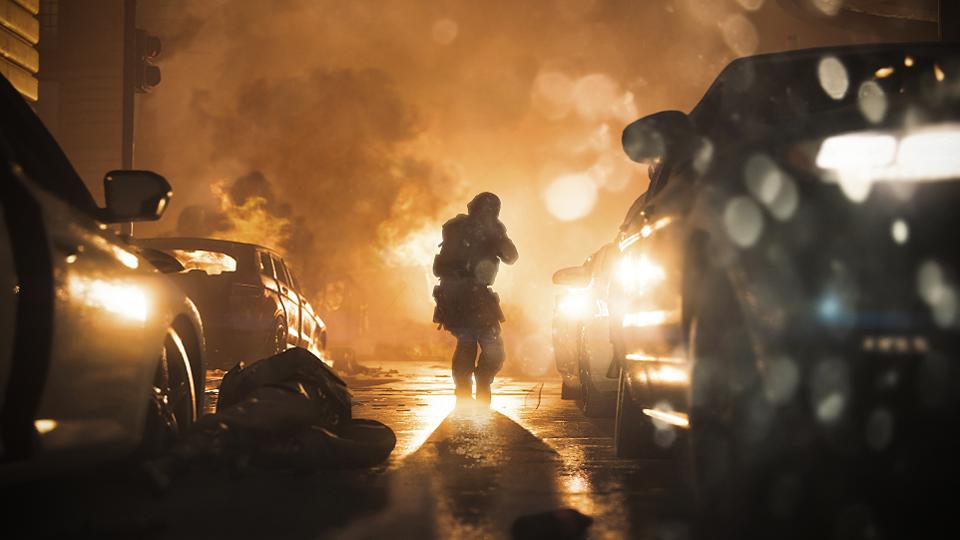 Modern Warfare has followed the trend set by other online shooters and has introduced seasons and a battle pass. The pass allows you to work towards unlocking various skins, XP boosts, and CoD points. Alongside Season 1, some new weapons have been introduced. So that you can add it to your loadouts, here’s everything you need to know about how to get the RAM 7 in Modern Warfare.

The RAM 7 is a powerful, fully-auto assault rifle that is useful in close-quarters situations. It’s well rounded though, with decent accuracy, damage, and range stats.

How to Get RAM 7 in Modern Warfare

The RAM 7 is actually available as one of the rewards for tiering up the season one battle pass. However, it is among the few free items that you can unlock even if you don’t spend the 1000 CoD points needed for the pass itself.

The weapon unlocks once you reach tier 31 in the pass. you just need to keep playing, taking out enemies and completing challenges to earn XP, and you’ll slowly level up the pass. Whether you have bought the pass or not, the reward for reaching tier 31 will be the weapon.

You can tell what is free in the battle pass by looking at the top of each tier’s icon, where it’ll be green and say something like ‘free weapon’.

If you want it quickly though, you can buy the battle pass to skip the first 20 tiers, meaning you only have 11 to go until the RAM 7 is yours to use in game.

You only have until Feb. 3 to unlock it though, which is when the current season of Modern Warfare will end.

In short, here’s how to get the RAM 7 in Modern Warfare

That’s everything you need to know about how to get the RAM 7 in Modern Warfare. For more tips and tricks on the game, be sure to check out our wiki guide. We have also listed some other helpful guides on the game down below.