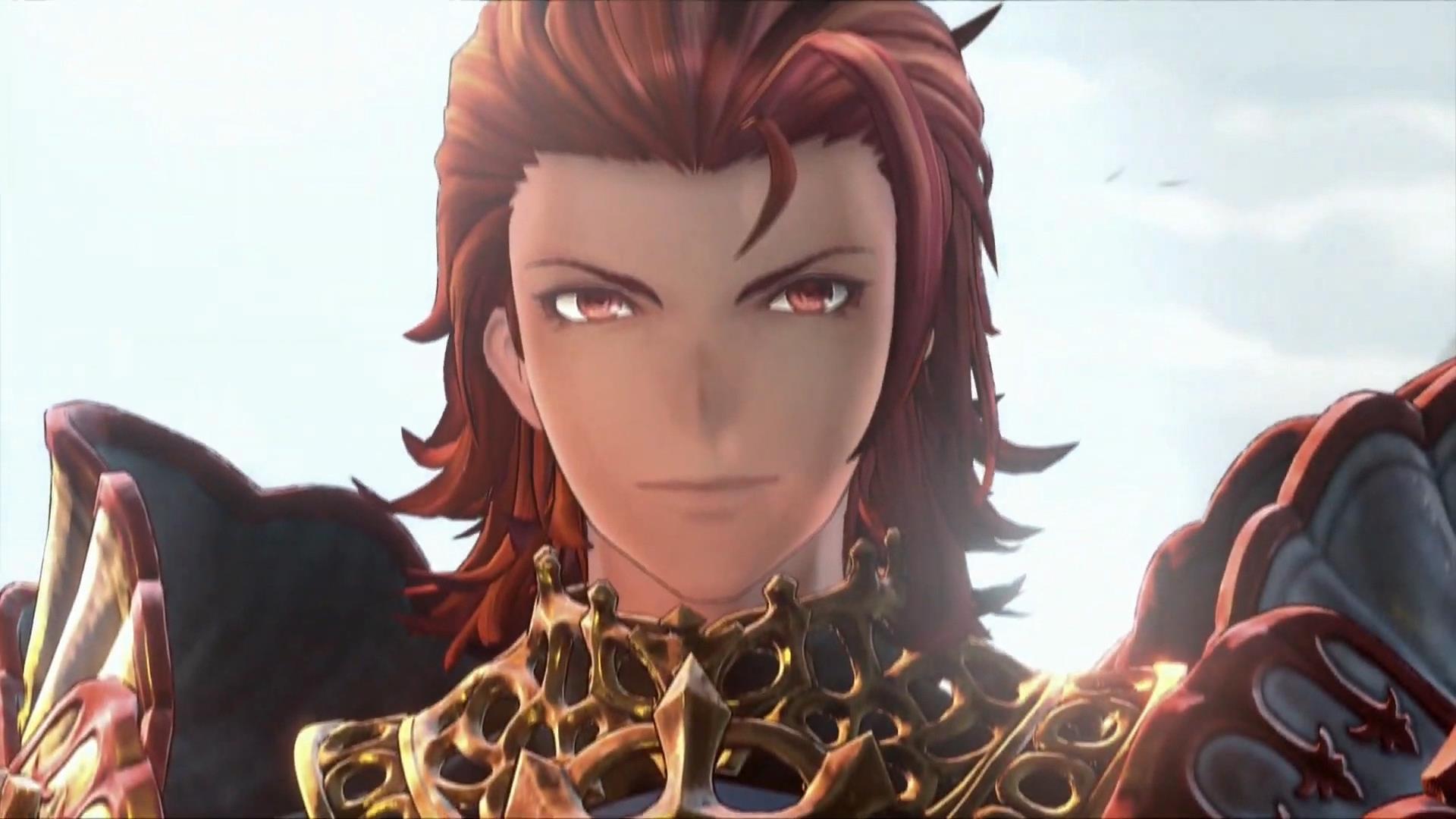 The reveal was made during a livestream from Granblue Fantasy Fes being held at the Makuhari Messe in Chiba, near Tokyo.

First of all, we get to see a brand new trailer.

We get to see four characters in action, Lancelot, Vane, Percival, and Siegfried, as they join Gran and his team.

If you’d like to see more, you can check out a proper direct feed version of the trailer above on top of screenshots and gameplay in 4K and 60 FPS.  You can also read our interview with game director Tetsuya Fukuhara which included quite a few interesting details.