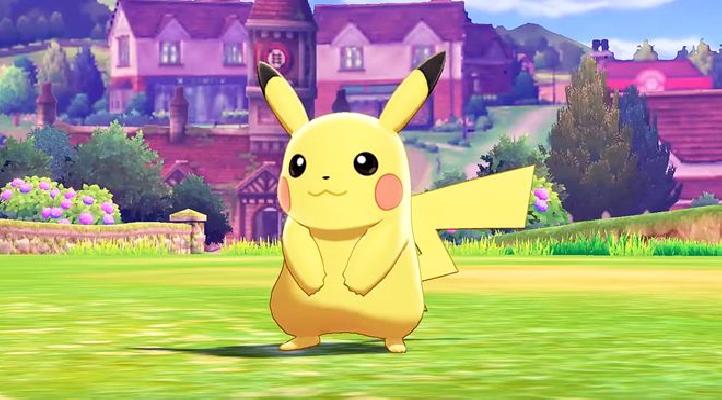 Pokemon Sword and Shield are two new mainline games in the long-running JRPG series and they both bring with it, a new region with dozens of new critters to catch, gym leaders to take down, and a championship to win. If you’ve beaten the story and are looking to get a particular item, here’s what you need to know about how to get Battle Points (BP) in Pokemon Sword and Shield.

How to Get Battle Points in Pokemon Sword and Shield

Once you finally defeat the Champion of the Galar region and watch the credits in Pokemon Sword and Shield, you’ll be able to gain access to the Battle Tower, which is found in pretty much every endgame portion of the recent Pokemon entries.

All you need to do to get rewarded with BP is too consistently win battles in the Battle Tower. If you win matches over and over again, you’ll be able to start going up in ranks, which will award you with even more BP if you win battles against trainers.

Once you amass a large amount of BP, you can then head to the several stores that are in the lobby of the Battle Tower.

What Can You Buy With Battle Points (BP)?

You can use the BP to buy mints that can be used to change your Pokemon nature for 50BP and you can buy a variety of held items that range in price from 10 BP to 50BP. There are also a couple of TMs that you buy from the shops as well.

And that’s all you need to know about how to get BP in Pokemon Sword and Shield. Here are some other popular guides that you should check out as well:

How do you get BP in Pokemon Sword and Shield?

Win battles in the Battle Tower, which is accessed after you beat the game.

The World Ends With You: Final Remix Is on Sale Right Now

10 Most American AF Video Game Characters of All Time

Everything You Need to Know About Hyper Scape, Ubisoft’s New Battle Royale Game
To Top