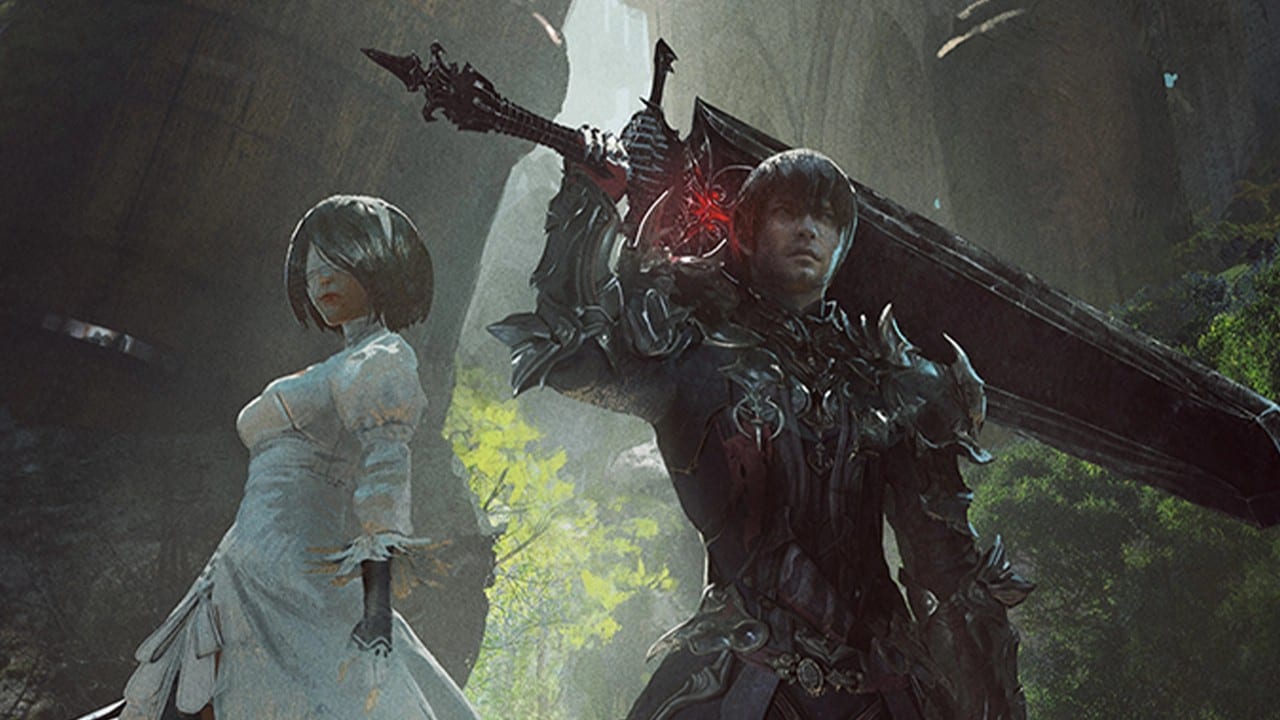 Patch 5.1 is finally out for Final Fantasy XIV, and with comes the new Copied Factory Alliance raid which drops 460 gear. However, that’s not quite enough to bring you up to the current level cap. Here’s how to get and use Deepshadow Solvent in FFXIV.

How to Get and Use Deepshadow Solvent in FFXIV

If you’ve played the Copied Factory raid, you’ll have noticed that you can get a Manufactured Coin for each successful clear per week. This allows you to obtain either a Deepshadow Twine or Deepshadow Coating, which lets you augment any Deepshadow gear you currently possess.

However, just upgrading you gear isn’t enough. You’ll also need to make sure your weapon is leveled up as well, and that’s where the Deepshadow Solvent comes in.

Unfortunately, getting the Solvent isn’t quite as easy or as straightforward as just trading in a Manufactured Coin. You’ll need to put in a bit more work than that.

To get the Deepshadow Solvent, you’ll first need to obtain an item called the Book of Inundation.

The Book of Inundation can only be obtained by clearing Eden’s Gate: Inundation (Savage) and getting a successful roll on it at the end of the fight. This requires you to have cleared the Normal tier of the first four Eden raids, and making your way through the Savage tiers till you reach Inundation.

This is no small task, and will likely require you to find a static if you want to clear it at this point in time.

Once you have a Book of Inundation, you can trade it in to Fathard at Eulmore for a Deepshadow Solvent. After that, bring the Solvent to Shee-Tatch (also at Eulmore) and trade it in along with your Deepshadow weapon to get an Augmented version of the weapon at item level 470.

To recap, here’s how to get and use Deepshadow Solvent in FFXIV:

That’s all you need to know about how to get and use the Deepshadow Solvent in FFXIV. Be sure to search for Twinfinite for more tips and information on the game.