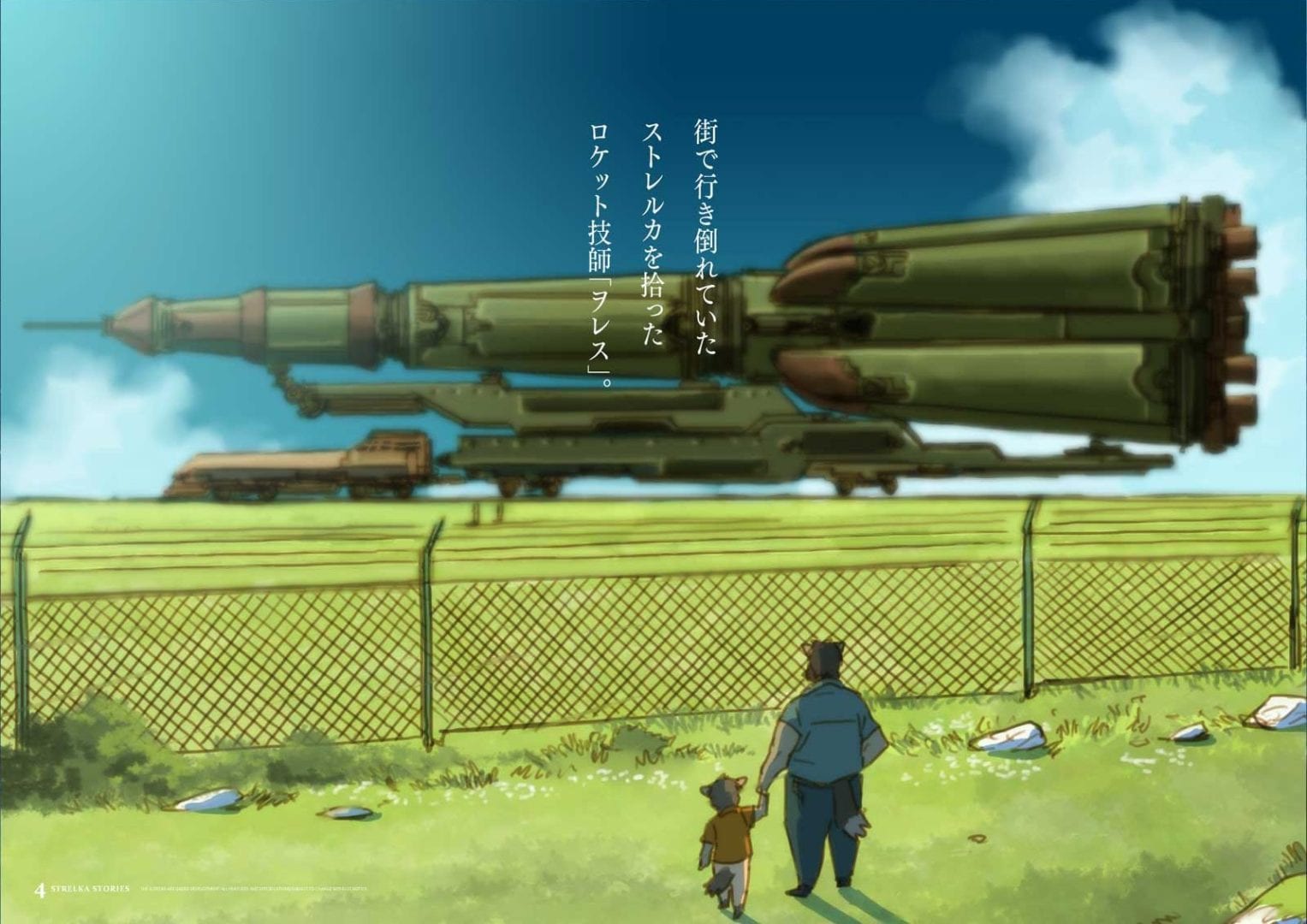 If you’re a fan of CyberConnect2’s games, you may be familiar with the name Strelka Stories. Today the Japanese developer released a video focusing on it.

Strelka Stories was a project announced in 2010 as a followup to the Little Tail Bronx series which includes Tail Concerto, Solatorobo: Red the Hunter, and Little Tail Story.

The announcement included some artwork and little else, and then CyberConnect2 pretty much went dark and quiet about it.

With Today’s video, President Hiroshi Matsuyama confirmed officially that the project Strelka Stories is suspended, with current resources focused on developing Fugue on the Battlefield.

That being said, Matsuyama-san also mentioned that the project might be rebooted at some time in the future, even if nothing is moving on that front for now.

Recently, during the same series of videos, Matsuyama-san teased an ongoing anime project based on an established IP. While no further details were confirmed (besides that there are no plans for a Bleach game), it should be announced soon.

Currently CyberConnect2 is also working on Dragon Ball Z Kakarot for PS4, Xbox One, and PC under Bandai Namco’s umbrella.