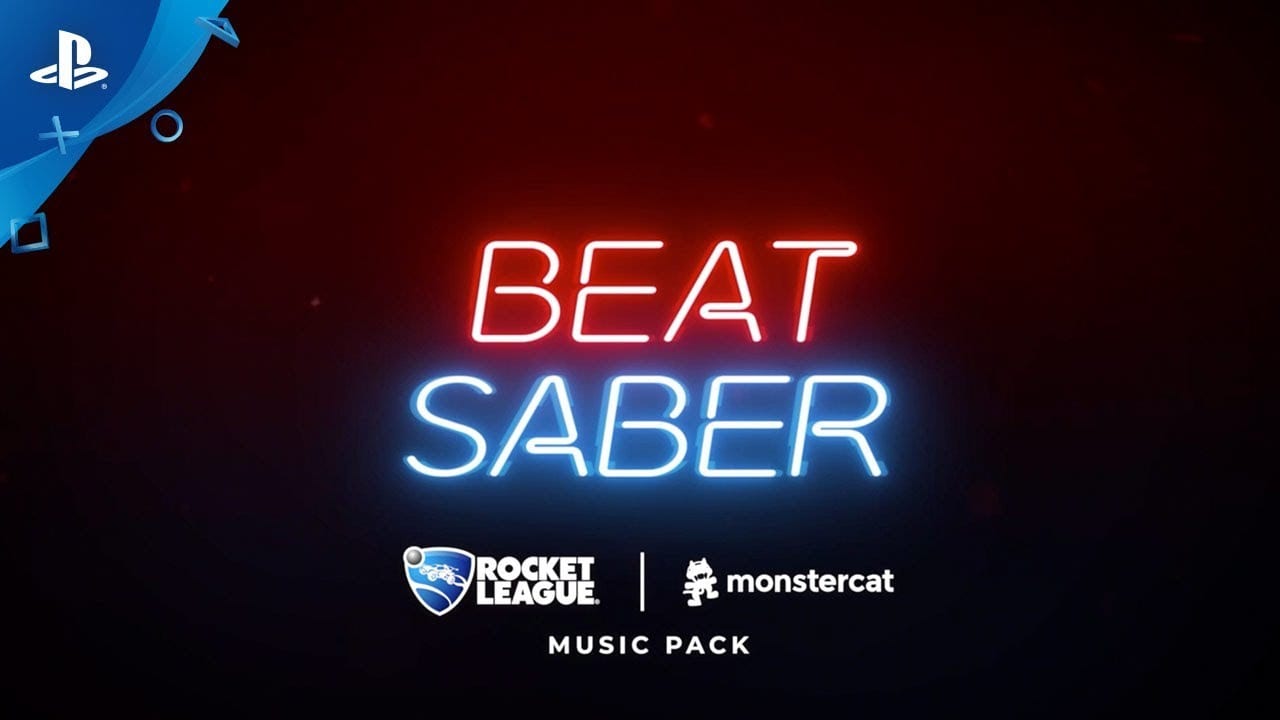 The DLC pack includes six new songs for the price of $8.99. Some of the tracks included are Tokyo Machine’s ‘PLAY’ and ‘ROCK IT’, as well as Slushii’s ‘Test Me’ and ‘LUV U NEED U’. The full tracklist for this Beat Saber DLC pack is listed below:

Beat Saber is a game that takes what you know about rhythm games like Guitar Hero and Rock Band and places it inside of virtual reality. Rather than playing with a plastic instrument, you use your VR controllers to slice each note that comes your way with a virtual lightsaber.

Although Beat Saber on the PC is highly moddable and has ways for custom songs to be introduced to the game, the closed nature of platforms like the Playstation 4 limits the number of songs one can perform. This is where Beat Saber DLC packs like the latest Rocket League X Monstercat collaboration really shines and adds more value to the game on those platforms.

Some of the other packs included so far as Beat Saber DLC is an Imagine Dragons pack, a Panic at the Disco pack, and more.

However, unlike those DLC packs, the Rocket League X Monstercat pack is completely content ID free, meaning that streamers or content producers for the game can freely upload their performances without fear of receiving a copyright strike.

For those that have a VR headset and have yet to play the game, Beat Saber is a must-own. Be sure to check out the latest Beat Saber Rocket League DLC pack on your VR platform of choice today!