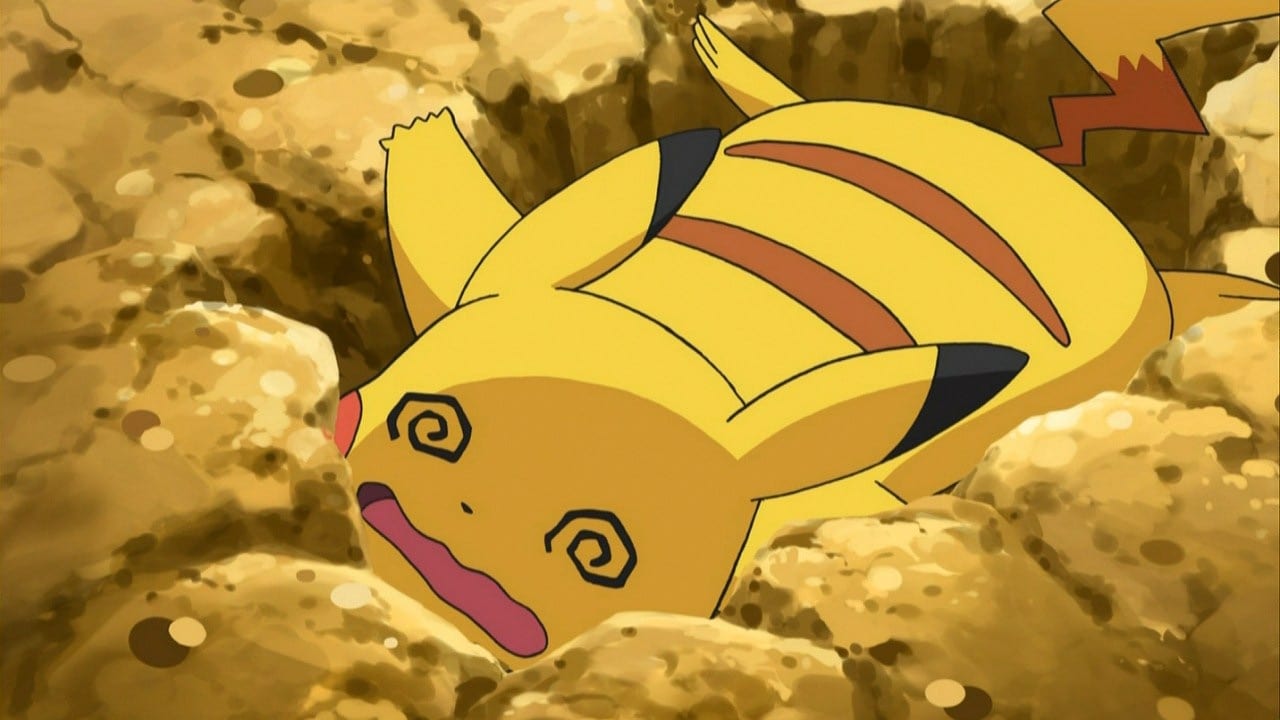 How have you been enjoying Pokemon Sword and Shield so far?

Have you gathered all the badges? Claimed the championship? Risen to glory thanks to your valuable companions, like a delicious pile of goo and a hellish bathtub filled with nightmares and pain?

Modern Pokemon games have trended towards the more forgiving side, and it may have left you seeking greater hardships. If that’s the case, it might be time for you to undertake a Nuzlocke challenge.

If you’re unfamiliar, the Nuzlocke challenge is a self-imposed set of rules for Pokemon games, first introduced by Nick Franco in 2010. The specifics can be up to the individual, but there are two major factors that set the foundation:

With these two simple rules in place, your playthrough will become unlike any you’ve ever done before. Suddenly, you’ll find yourself leaning on Pokemon that would normally be box fodder simply because you have them, and making harrowing decisions as to who among your team is too valuable to sacrifice.

A third commonly implemented rule, that all captured Pokemon must be nicknamed, attaches even more emotion to these fictional, fragile beasts. How will you be able to live with yourself when poor little Meowth falls victim to an ill-timed critical hit?

From there, you can tinker with other mandates as you see fit. Perhaps you’ll change your battles to ‘set’, disallowing a free swap whenever the opponent sends out a new Pokemon. You could ban the use of any healing items, or even trips to the Pokemon Center. You might restrict yourself to only monsters you receive as in-game gifts — it’s entirely up to you!

I myself have been undertaking a Nuzlocke challenge for the original Pokemon Red, and it’s been quite the rollercoaster of emotions and colorful language. It has taken me three years so far, due to a myriad of reasons such as a hectic schedule, crippling laziness and the generally unforgiving nature of gen 1 mechanics. Don’t even talk to me about status afflictions like sleep and freeze, man.

Fortunately, Sword and Shield are much more accessible for the aspiring Nuzlocker. Immediate access to the experience share means that your party will constantly be getting buffed up, and NPCs are just as likely to heal your party as they are to challenge you to a battle.

In addition, a lot of the mystery surrounding that illustrious ‘first Pokemon encountered’ has been stripped, due to most Pokemon being visible in the overworld. You can just declare ‘ooh a Yamper, I’m gonna make a beeline towards that’ or ‘ooh an Espurr, don’t touch me you hideous ghoul’, if you’re so inclined.

However, there are a few changes to the usual Pokemon formula that muddy the waters somewhat. Sword and Shield introduced catching limitations based on your current progress in the game, making some Pokemon literally impossible to capture. Should you run afoul of one accidentally, it will not only spell potential doom for your party, but technically, could count for your ‘first Pokemon encountered’ quota.

The general consensus among the community is that these battles do not qualify as a first Pokemon encounter, since you could never hope to capture it. It works in the same way as the Slumbering Weald (and any other content throughout the series that occurs prior to receiving any Poke Balls): since catching is off the table, so too are the encounter rules.

The Wild Area is another variable that can be played to your preferences; as it is divided into various individually named segments — Rolling Fields, East Lake Axewell, Venice Beach, etc. — you may opt to catch one Pokemon per area when you first roll through, a helpful way to bolster your numbers in the early game.

Keep in mind, this is your Nuzlocke challenge, so you can play it however you want. If you feel like the first visible Pokemon you spot in the grass is the only one you can attempt to catch, go for it! If you want to separate legendary or shiny Pokemon from your encounter limitations, that’s fine, too!

The only thing that should remain uniform, is that losing to Hop in the first battle is considered an automatic game over. Seriously, if you can’t handle that dweeb, you probably don’t deserve to do a Nuzlocke challenge anyway.