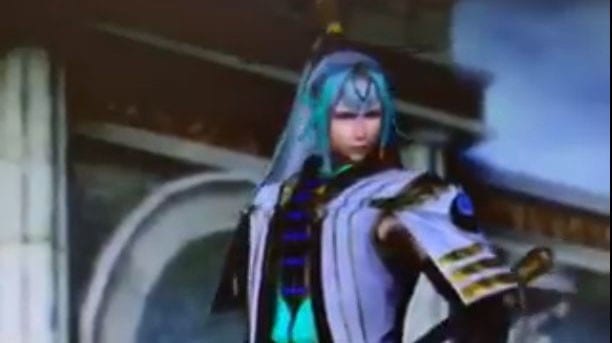 The new character will be named Yousen in Japanese, and he’ll likely be adapted with the west with his Chinese name Yang Jian, following the procedure usually adopted for Musou games.

This particular incarnation of the charater comes from the Chinese literary masterpiece Journey to the West by Wu Cheng’en, and is a representation of the local deity Erlang Shen, who has a third truth-seeing eye on his forehead.

On top of this, we get to take a preliminary look at the brand new Infinity mode introduced by producer Tomohiko Sho.

In this mode there are various towers themed after zodiac signs. By clearing trials on each floor you can earn material, experience points, and increase the number of your friends. As you clear each tower the specific story of this mode progresses.

If you want to learn more about the game, you can read our interview with producer Tomohiko Sho himself.

You can also enjoy the previous reveal including new characters and a new trailer, another trailer featuring Gaia in action, and one focusing on Hades.

Incidentally, the other returning characters added with Warriors Orochi 4 Ultimate are Ryu Hayabusa from Ninja Gaiden, Achilles from Warriors: Legend of Troy, and Joan of Arc from Bladestorm.