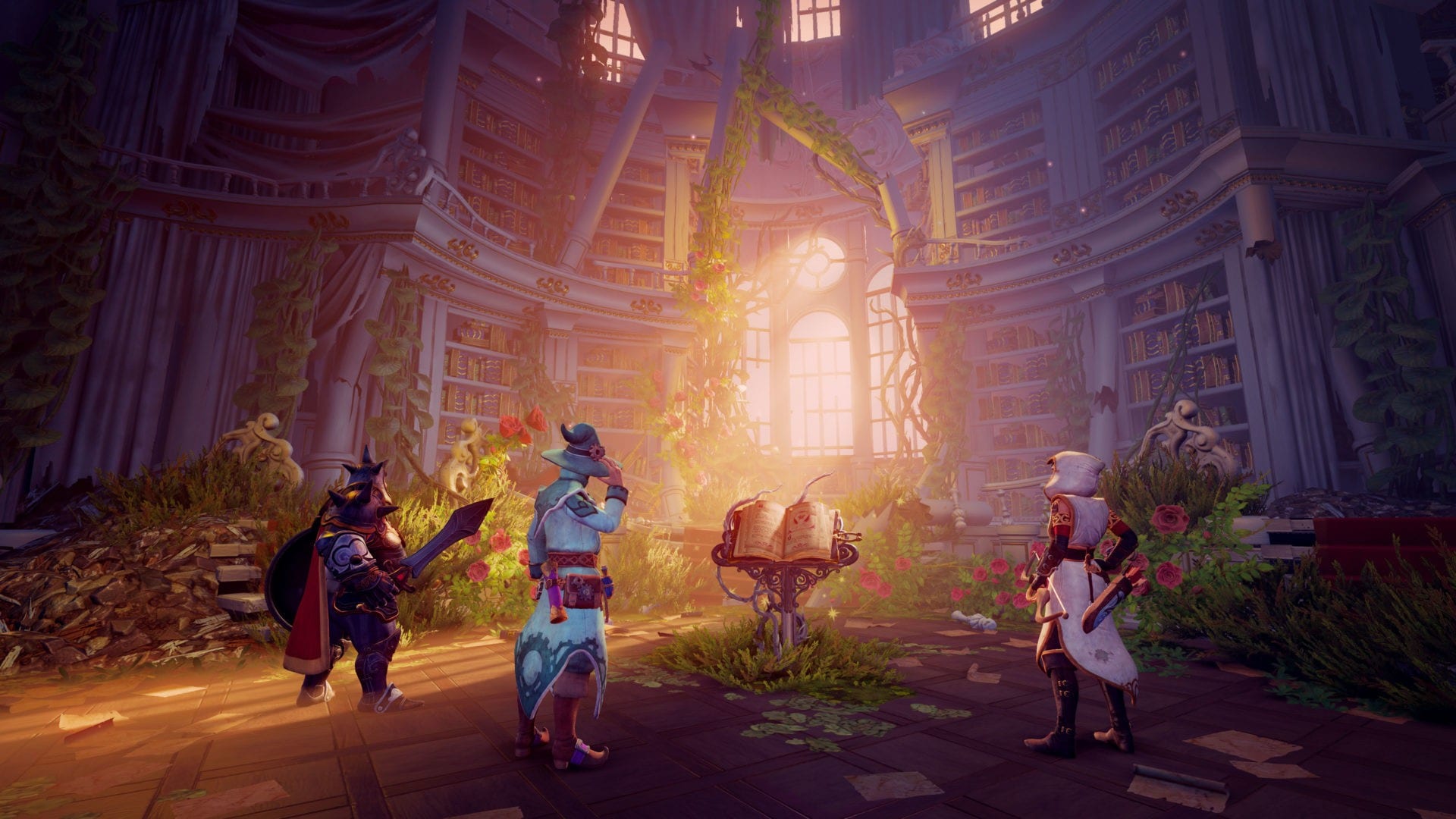 The anticipated fourth entry in the Trine series is launching next week and today a new trailer provides an overview of the upcoming game’s story, characters, and mechanics.

Trine 4: The Nightmare Prince should look familiar to all but those who have never heard of the franchise. It marks a return to the side-scrolling puzzle-platforming gameplay design of the first two games, which was abandoned with mixed results in Trine 3.

If you are jumping in for the first time, though, this latest trailer does a good job highlighting everything Trine. It also gives us another look at various gameplay mechanics and character abilities that definitely are all-new territory for the series.

In particular, a sharper combat system that sees Zoya and Amadeus become much more effective when battling monsters. There’s also a good look at the new Unlimited Mode, which allows up to four players in a single session for the first time with any combination of heroes.

Check it out the trailer for yourself below:

If you’re looking for more details on Trine 4’s story, do check out the trailer released last week teeing up its fantasy narrative. An extended gameplay presentation without narration can be viewed here.

Trine 4: The Nightmare Prince launches across PS4, Xbox One, Nintendo Switch, and PC later this month, Oct. 8. Look out for Twinfinite’s review.