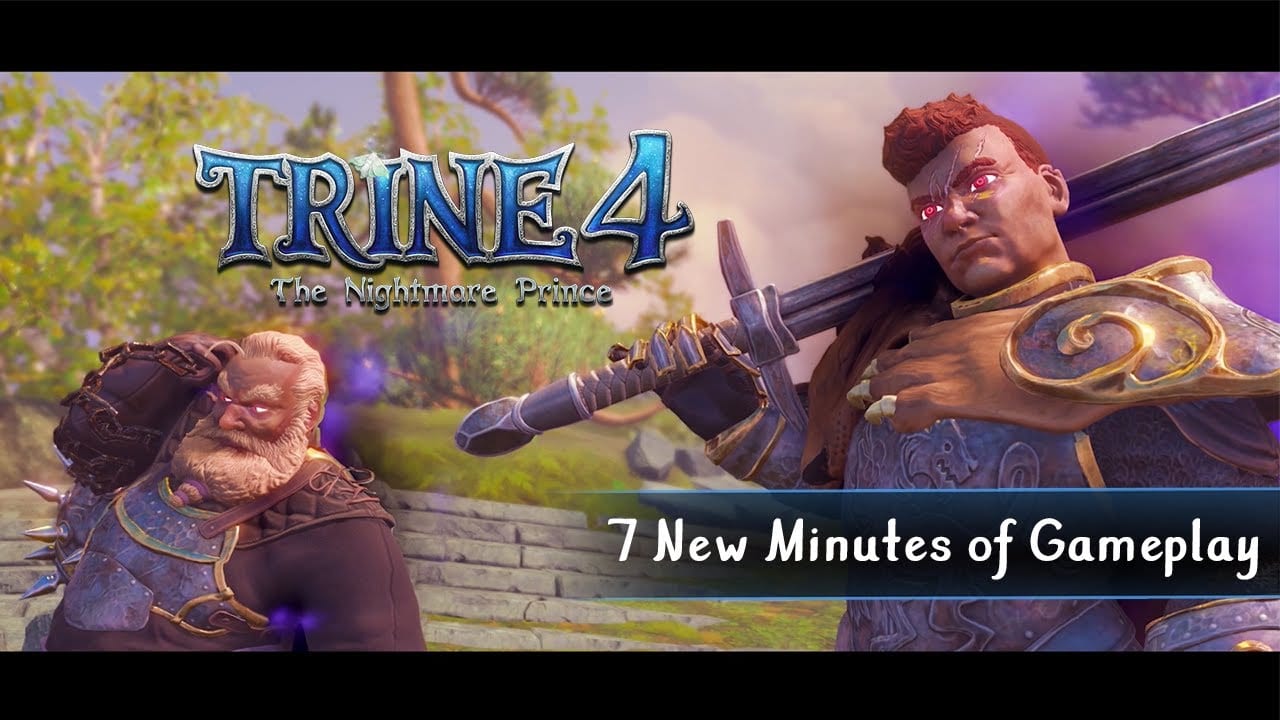 Publisher Modus Games is showcasing the anticipated sequel Trine 4: The Nightmare Prince at Pax West this week, but today they’ve released seven minutes of uninterrupted gameplay footage that’ll be on display at the show. We get to see some of the new gameplay features in action and, of course, its gorgeous graphics.

When Trine 4 was revealed earlier this year, we’re stoked to see the series going back to its side-scrolling roots, but we’d be lieing if we weren’t worried that Trine 4 was looking a little conservative.

It’ll be awesome to see how everything comes together in the final build, which is launching this fall, Oct. 8.

Trine has never looked prettier, either, which is really saying something for a series that has always stood apart for its charming fantasy aesthetic.

Trine 4: The Nightmare Prince is coming to PS4, Xbox One, Switch, and PC later this year, Oct. 8. You can watch the game’s more cinematic release date trailer here.