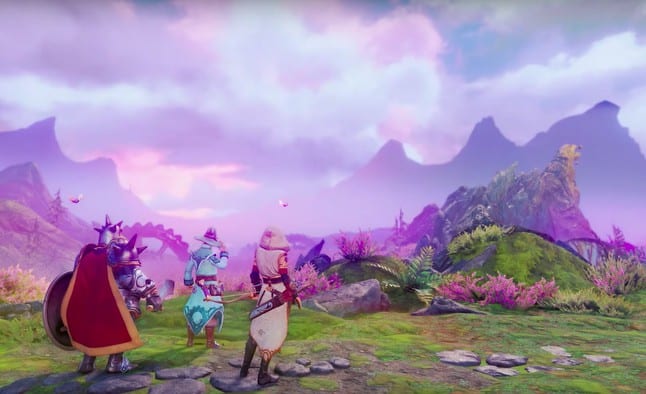 Trine 4: The Nightmare Prince, the latest entry in the cooperative multiplayer series, has received a new trailer, showing off some of the title’s gameplay as well as revealing its release date.

Streamed by publisher Modus Games on Aug. 8, the trailer shows the game’s heroes in action once again, only this time with an array of new powers and abilities.

This includes new ways to interact with the environment, solve puzzles by manipulating blocks, and dispatch enemies either alone or with the help of one’s companions.

That’s to say nothing of the game’s story. Tasked with finding the troubled prince Selius, the game’s heroes will uncover darker happenings just below the surface of what they’ve been told, making their need to succeed in their quest all the more paramount.

It’s about what fans of Trine would expect and hope for from the trailer. However, it also comes with the added bonus of some new information: Trine 4 will release on Oct. 8 on PlayStation 4, Xbox One, the Nintendo Switch and PC.

The Trine Ultimate Collection, which includes the previous three games in the series, will likewise release on Oct. 8 on the same platforms.

Starting with the release of the first Trine in 2009, the Trine series has made a name for itself with its combination of platforming, puzzles, combat and multiplayer design.

All the same, we’ll hold off on a final verdict on the game until after we’ve had a chance to play it for ourselves later this year.

For more on Trine 4, check out another of its most recent trailers.