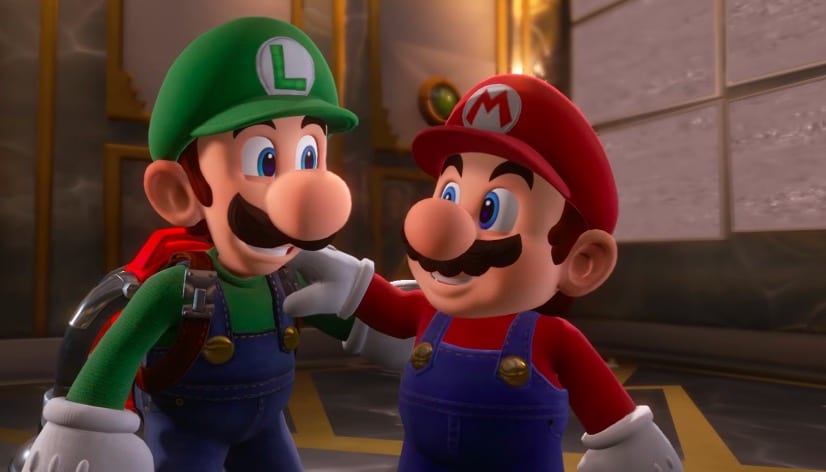 Luigi is back in the spotlight, as he should be, on the Nintendo Switch with Luigi’s Mansion 3 and as I explain in my recent review, the game is excellent and has all of the charm and wackiness that you would expect from a Nintendo game, but there’s one thing that left me very disappointed and it has to do with the end-game content.

In Luigi’s Mansion 3 there are a bunch of hidden gems and hidden Boos scattered throughout the 17 floors of the massive hotel, which means that even when you beat the game, you’ll spend a couple of extra hours hunting all of the 102 gems and the 16 ghosts. This is no easy feat.

Considering I’ve written up a hefty guide on how to get each and every one of these collectibles, I’ve spent over 20 hours with the game just to check them all off of my to-do list and I was looking forward to what I would be rewarded with by doing so.

It turns out that collecting all of these gems and Boos is a big waste of time unless you’re a completionist that is OK with just collecting everything for the sake of collecting.

Spoiler Warning: I’m about to reveal what you get for finding all the boos and gems. Leave now if you don’t want to be spoiled on this.

I wasn’t expecting anything super surprising or something shocking but I did want something for all of my efforts and do you know what I was given?

A new light for Luigi’s flashlight and a crystal attachment for the plunger weapon. That’s it. Two “special” items that have no use to me, especially since I won’t be playing the game anymore since I pretty much did everything there is to do already.

The special light shows a picture of Boo whenever you point it at something, and the plunger is now all shiny and crystalized but I was honestly expecting a little cute cutscene or possibly a secret new area to explore.I don’t know, something cooler than some cosmetics.

As someone who doesn’t really care that much about collecting every little thing in video games (simply because of time restraints), of course the one time that I actually try to be a completionist, I get rewarded with literally nothing of importance.

Either way, even though the rewards for 100%’ing the game aren’t great, you should all still play Luigi’s Mansion 3. It’s a great spooky game that’s perfect for this, the day of Halloween.