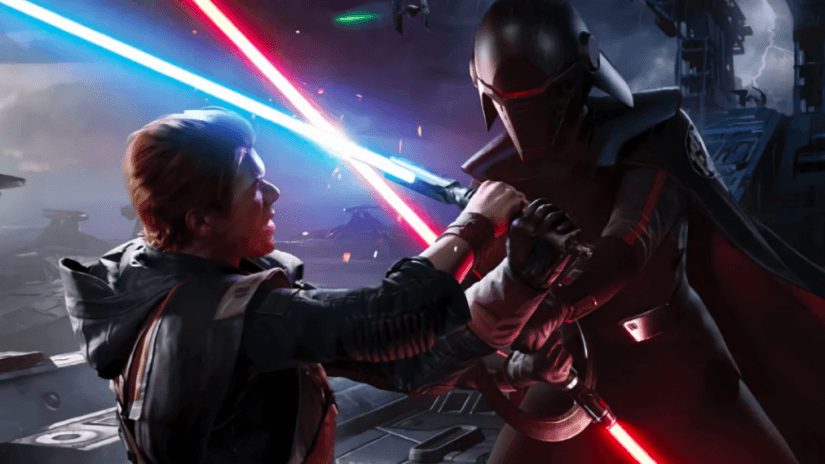 Respawn Entertainment has announced that the highly-anticipated Star Wars Jedi: Fallen Order has gone gold, ahead of its release on November 15.

In the wake of Order 66, Cal has to go on the run from the Empire and their Jedi-hunting Inquisitor, working with an ex-Jedi named Cere and a smuggler named Greez in the process.

You can take a look at the latest trailer titled “Cal’s Mission” down below, to get even more story details.

Unlike many recent Star Wars games, it’s an entirely single-player story-focused experience. Twinfinite recently attended a preview event, where we learned a ton about the title.

You can read our lengthy hands-on preview detailing the game’s exploration focus and puzzle-solving, or check out every little detail we learned from playing for nearly four hours.

While you’re at it, make sure to also look at our interview with Fallen Order’s producer and lead combat designer.