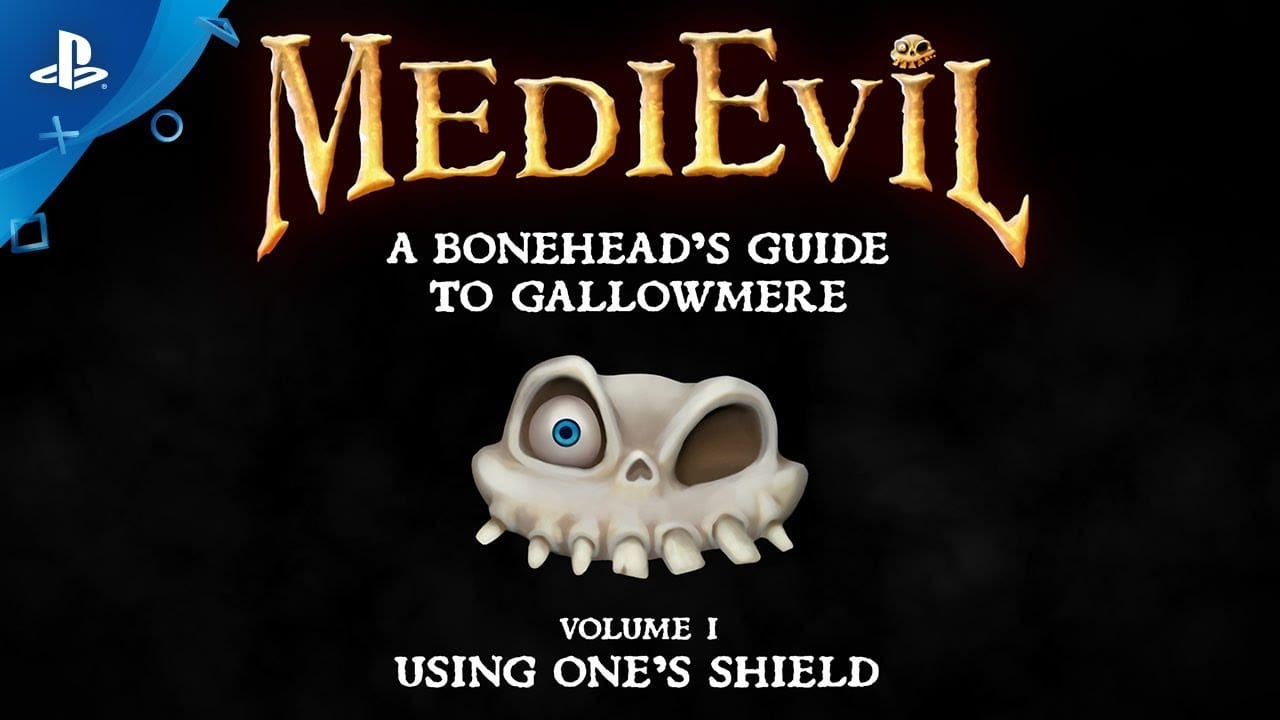 A new MediEvil video series kicks off today aimed at equipping players with the necessary skills to ward off the undead. It’s called Bonehead’s Guide to Gallowmere, and first up is Using One’s Shield, a shield tutorial to keep Sir Daniel’s rickety body from further falling apart.

If you haven’t played MediEvil –or any hack-and-slash games for that matter– before, you might pick up a few useful tips. Certainly, Sir Dan could have used a shield tutorial before he went charging into battle all those years ago…

For those who are pretty sure they’ll be able to defend the kingdom without any help then, this latest video is at least worth watching for more MediEvil footage.

MediEvil was announced all the way back in 2017 at PlayStation Experience, and we saw a rather fetching trailer last year to appropriately celebrate Halloween. It has since gone gold, and you can still play the demo, which is downloadable from the PS Store, if you’re wanting to try before you buy.