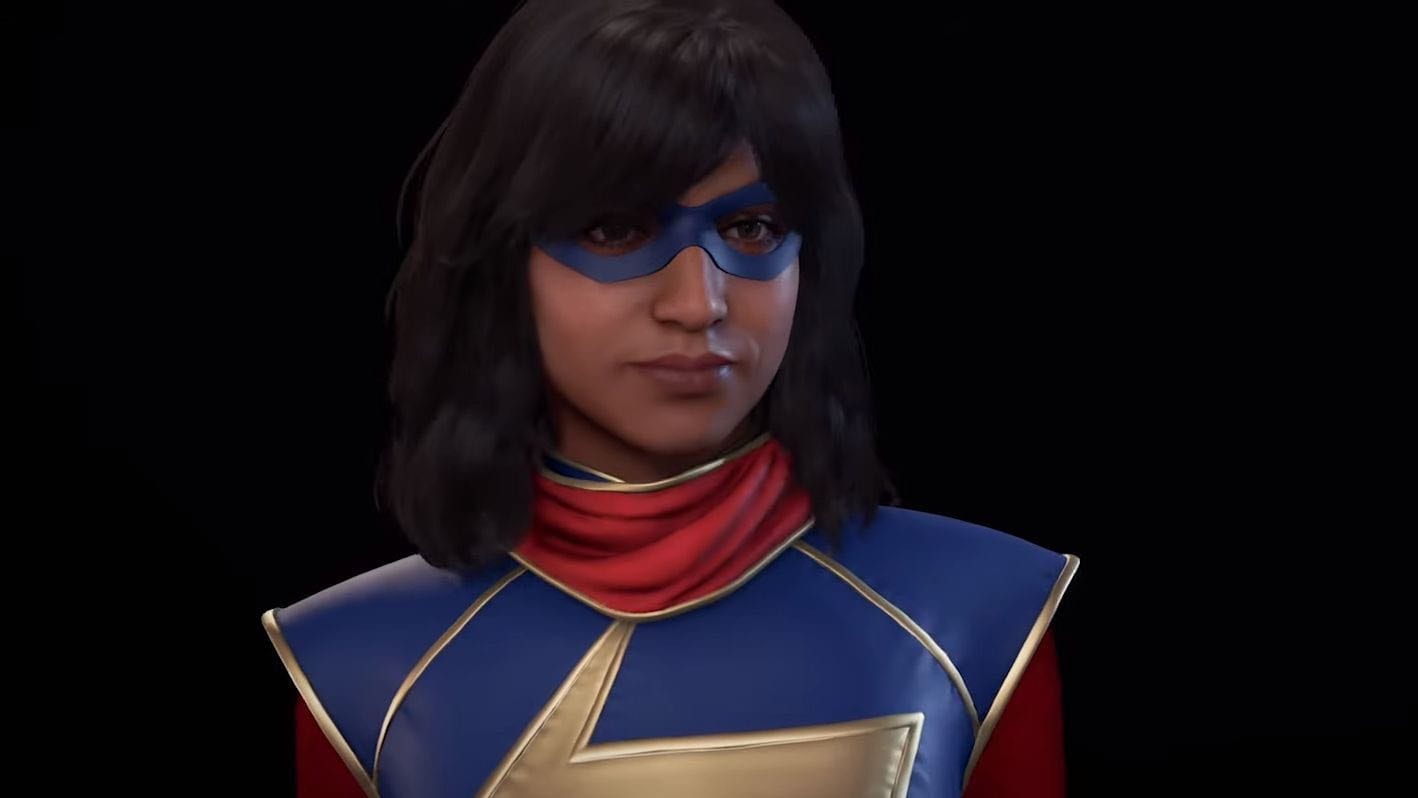 Square Enix and Marvel Games are on a roll with Marvel’s Avengers reveals related to the inclusion of Kamala Khan A.K.A. Ms. Mavel in the game.

Following the official trailer and a batch of screenshots, we also get a “behind the scenes” video in which developers and creatives explain the ins and out of the inclusion of the fangirl heroine in Marvel’s Avengers.

On top of the developer commentary, the video also showcases plenty of additional artwork, a look at Ms. Marvel’s classic costume, and some gameplay showcasing Kamala’s powerful moves.

You can check it out below and hear everything about her.

If you’re unfamiliar with Marvel’s Avengers, it’s an action-adventure title published by Square Enix and developed by Crystal Dynamics and Eidos Montréal with the help of Crystal Northwest and Nixxes Software.

If you’d like to learn more about the game, you can check out our recent interview with creative director Shaun Escayg and lead combat designer, Vince Napoli, and our preview including Kamala herself.