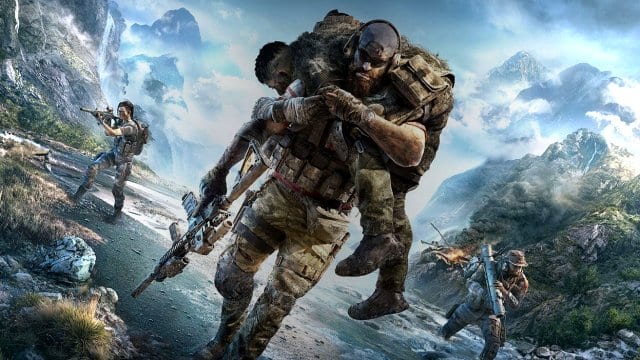 How to Sneak and Stealth Kill in Ghost Recon Breakpoint

As with most modern video games, sneaking and using stealth kills in Ghost Recon Breakpoint are inseparably linked. You can’t use the latter without first engaging in the former.

Fortunately, sneaking is easy to do. All you need to do is press a specific button; that being the Circle button on PlayStation 4 and the B Button on Xbox One.

You can likewise hold down these buttons to go prone, further hiding your presence from enemies by lying closer to the ground.

After entering Sneak mode, you can then approach an enemy from behind and press R3 on PS4 or the Right Stick on Xbox One to execute a Stealth Kill.

All of the necessary controls can be found below for your reference.

When to Sneak and Use Stealth Kills

As for when you should Sneak and use Stealth Kills in Ghost Recon Breakpoint, it varies based on the situation.

If you can confirm that an enemy is isolated enough that their death won’t alert other soldiers, and that you can sneak up on them without being spotted, opting for a stealthier method of dispatching them is always a good decision.

However, if you’d run the risk of alerting an entire force of enemies by killing one of them stealthily, or would have a much tougher time killing an enemy via stealth methods than you would just shooting them, then it would be worth considering another plan of attack.