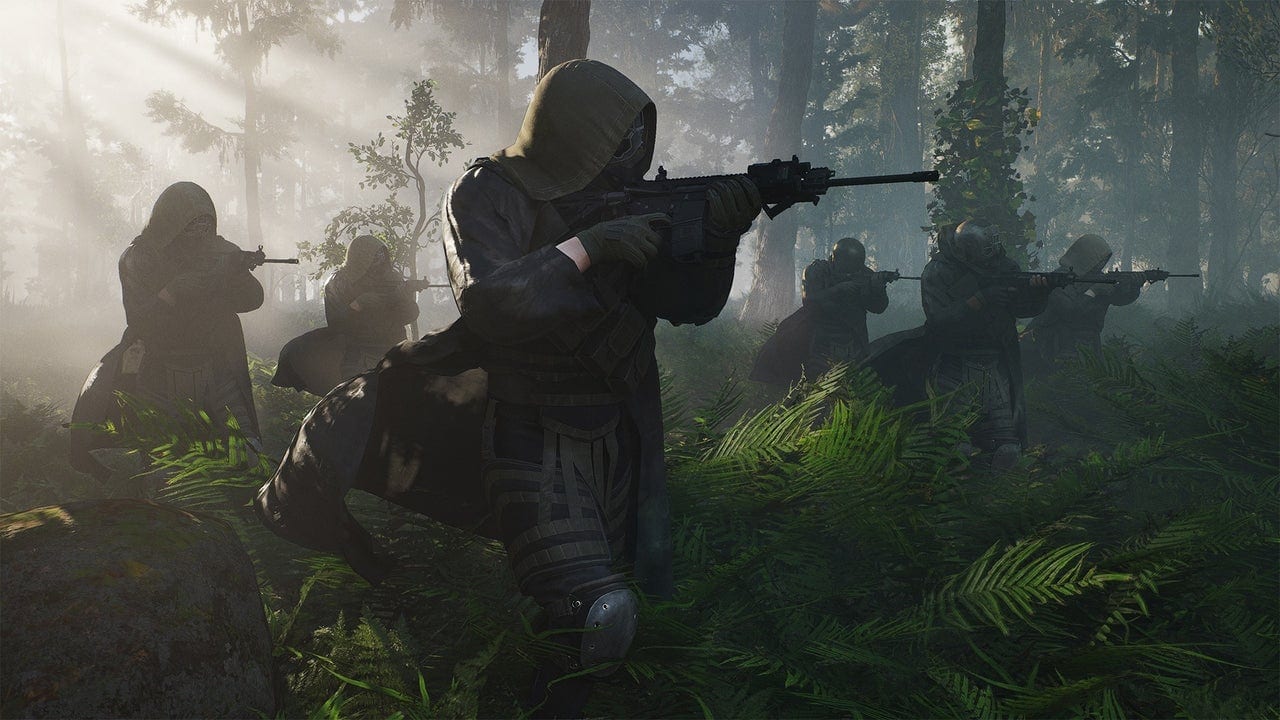 How to Melee in Ghost Recon Breakpoint

Before we jump into how to do it, we should say that melee attacks should function as a kind of last resort. Breakpoint puts more of an emphasis on tactical gameplay than ever before, and enemies will strategically work against you.

With that said, don’t just run up and start hitting enemies, but rather rely on it if enemies get too close to you. If you rush in too quickly you could end up getting an injury, which will hamper your mobility and make it even harder to get around.

Now below you can see the controls on each platform for using melee.

As a point of reference, these are also the buttons you’ll hit in order to pick up a body, and then throw a body when you’re carrying one.

To sum up how to melee in Ghost Recon Breakpoint,

That covers everything you might need to know about how to melee in Ghost Recon Breakpoint.

For even more tips, tricks, and walkthroughs, make sure to check out our Ghost Recon Breakpoint guide wiki.

While you’re at it, here are a few more that you might want to take a look at.