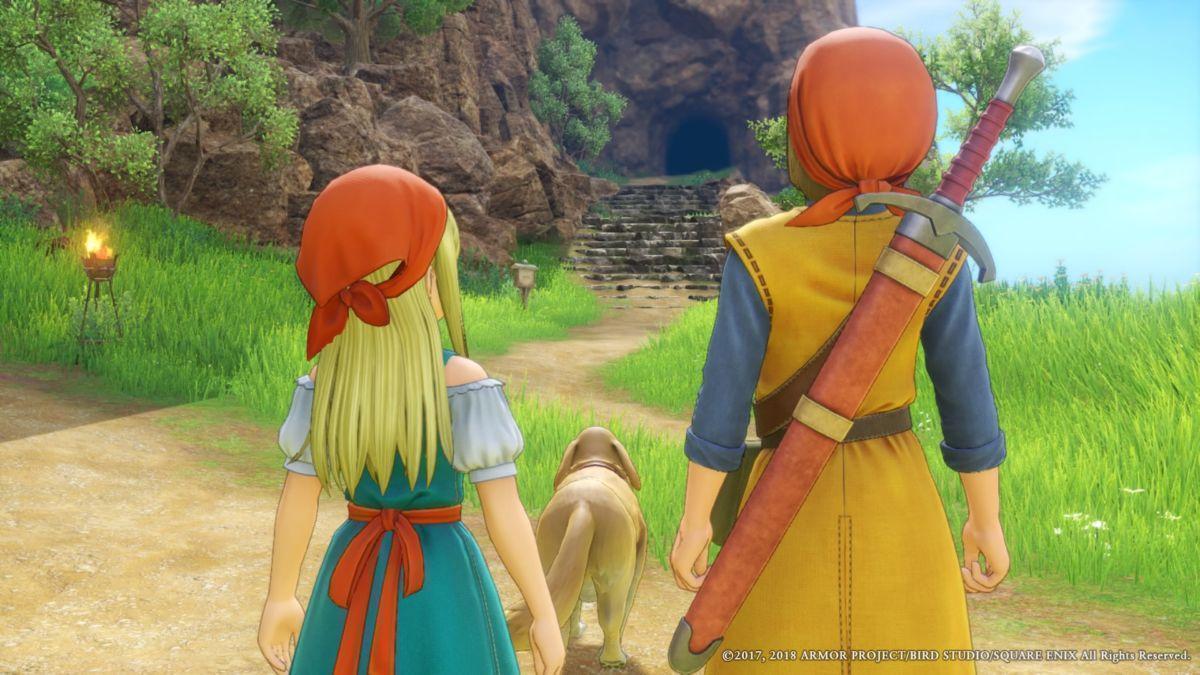 At this point, Dragon Quest XI has been out on consoles and PC for a little over a year now, and even longer than that if we’re counting the Japanese release. Arguably the worst part of the game, though, is the fact that it shipped with MIDI versions of its soundtrack in-game instead of orchestral ones.

I won’t get into the controversy of composer Koichi Sugiyama’s insistenceon putting the MIDI versions into the game here, but suffice to say, it made a lot of fans unhappy.

Which is why, when Square Enix announced that the Switch version would feature orchestral versions of the music, players were convinced that this was indeed the de factor definitive version of the game.

Dragon Quest XI’s soundtrack is pretty small in size, but for the most part, the tracks are all quite good. The town themes could use some variation but they fit the joyful mood of the game, and important story beats and moments of character introspection are often accompanied by sweet, mellow pieces that swell when the narrative calls for it.

But that overworld theme. It opens with a loud, clanging clash of trumpets and brass, and the main beat is so repetitive and uninteresting that it gets real grating real quick. It’s not horrible when you hear it for the first time, as it does its job of creating a real exciting sense of adventure when you enter the open world.

But what happens when you enter shaded or wooded areas that command a more tranquil atmosphere? Loud trumpets clang and blare. It’s so grating that it makes me want to literally tear my hair out.

Thank Square Enix, then, for providing a simple, yet rather unorthodox, solution to this very horrible problem that 100% makes Dragon Quest XI completely unplayable to the point where you should totally, unironically refund it.

If you head to the Nintendo eShop, you’ll find that Dragon Quest XI S comes with a free DLC pack that gives your characters cute outfits and armor to equip. Among them is the Dragon Quest VIII protagonist’s outfit which, might I say, looks even more dapper than the default one you get with DQXI’s hero.

And once you have the DQVIII outfit equipped, you’ll also get to change the non-battle music from XI to VIII. And here’s the wonderful part: choosing this option only replaces XI’s overworld theme with the vastly superior one from VIII.

Just listen to this. It’s already 1,000 times better than whatever that XI overworld theme was.

All you have to do is download the DLC, go to your System Settings menu in-game, and select the Claim Special Rewards option. Once you’ve redeemed the VIII stuff, head to Audio Settings and set your non-battle music option to DQ VIII.

You’ll still get the full Dragon Quest XI musical experience in all its orchestral glory, and only replace the overworld theme with the one from Dragon Quest VIII.