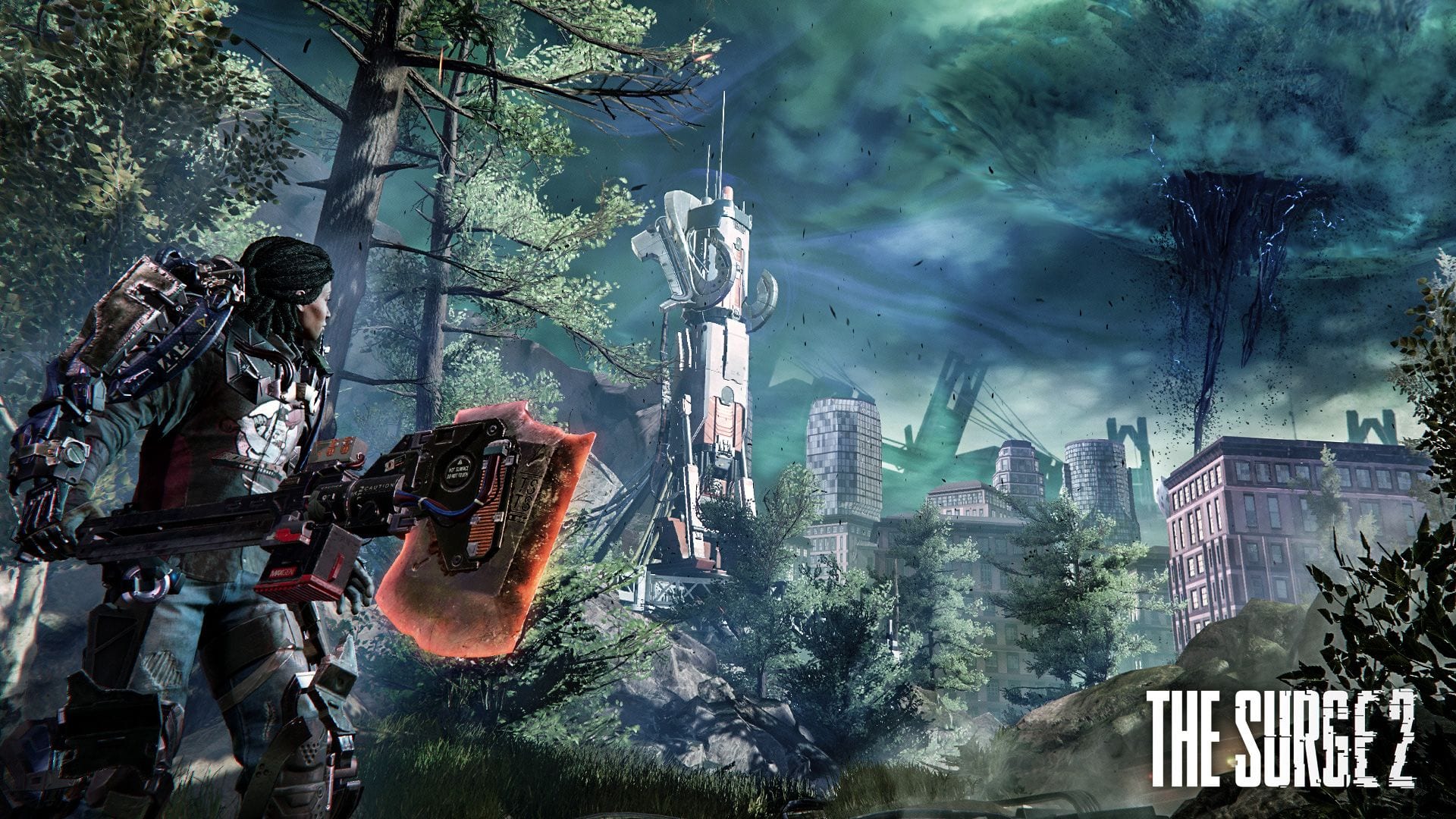 Like its predecessor, The Surge 2 is a game that is full of tough combat encounters to overcome. It also features some grueling boss encounters, which can be really. Heres how to beat Brother Eli in The Surge 2.

Remember, the most important factor in any Souls-like is your own panic. Keep calm, don’t overextend yourself, and keep your distance until you are ready to commit to an attack.

How to Beat Brother Eli in The Surge 2

The encounter with Brother Eli takes place in a fairly small room, and getting caught in a corner is probably going to spell your doom. Make sure to keep your surroundings in mind at all times.

He is weak to fire and electricity, so if you have a weapon that can deal that kind of damage then it will serve you well here. Also, as Eli has some backup in this fight, faster weapons are going to give you an advantage.

Eli wields a heavy power mace, and he will attack in short combos that hit hard. Your opening is when he exhausts his stamina at the end of each combo, dodge in and strike quickly, and back off again. Nothing too crazy here.

Once you take his health down enough, the second phase of the fight begins. The only main difference here is that Eli’s henchmen will join the fray. They are just standard enemies, but in this close environment, they can be very deadly.

Your drone can be helpful in dealing with his reinforcements, or you can use it to try and burst down the remainder of Eli’s health. If you can kill him quickly, you won’t have to with his allies at all.

Keep cool, keep your distance, and you will be okay. If you are feeling really confident, you can try and sever his right arm to get his weapon, but be careful.

That’s everything you need to know to beat Brother Eli in The Surge 2. For more helpful guides, check out the rest of our coverage right here.