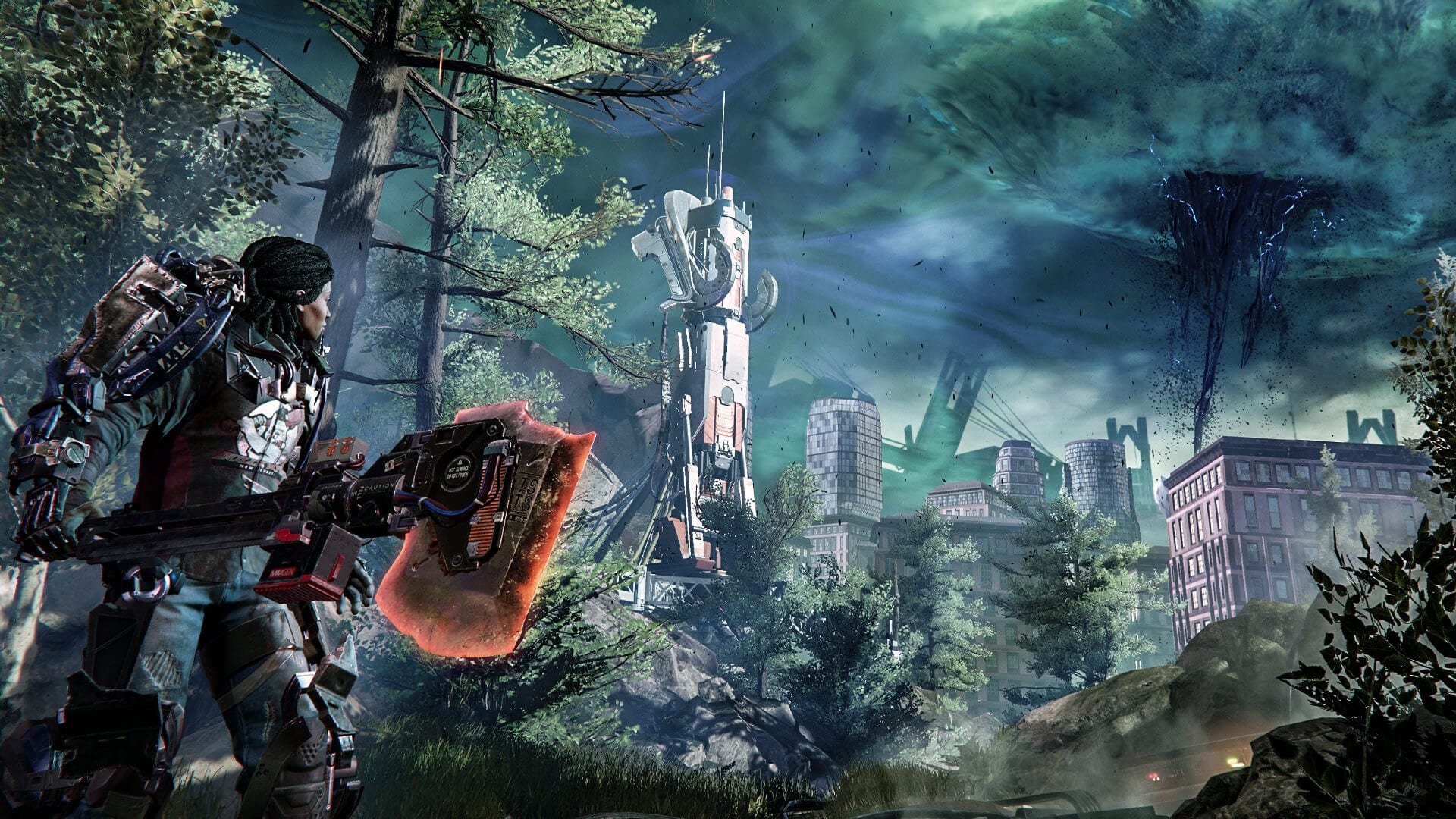 The Surge 2 has arrived on PS4, Xbox One, and PC, bringing more of the futuristic action-RPG goodness to our screens, and taking us back to the city of Jericho all over again. Blocking attacks is a critically-important combat technique to learn to ensure your health bar doesn’t get absolutely rekt as soon as you come face-to-face with your robo enemies. Here’s how to block attacks in Surge 2.

To block attacks in The Surge 2, all you need to do is press the L1 on PS4, LB on Xbox One, or Ctrl on PC as an enemy tries to hit you.

You don’t need to have picked up a shield or any other special item. As long as you get the timing right, you won’t take any damage, but your stamina will take a bit of a hit.

It’s also worth noting that you can press and hold the above buttons to continuously block, but your stamina will continue to drain slowly as long as you’re holding it.

This means you won’t be able to block indefinitely, but at least you don’t have to completely nail the timing of pressing block just as the attack comes in, though it does have its benefits.

We wouldn’t advise constantly blocking in Surge 2, however, as your stamina is crucially important for doing just about anything in the game, be it landing an attack, sprinting around or blocking.

As we noted above, if you press L1/ LB at the exact right time, you’ll not only use a tiny bit of stamina to block the attack, but you’ll also parry the attack, causing your enemy to drop their defenses and giving you an opportunity to get a free hit or two in.

That’s everything you need to know about how to block in Surge 2. For more tips, tricks, and guides, be sure to search for Twinfinite, or check out more of our guides on the game down below.