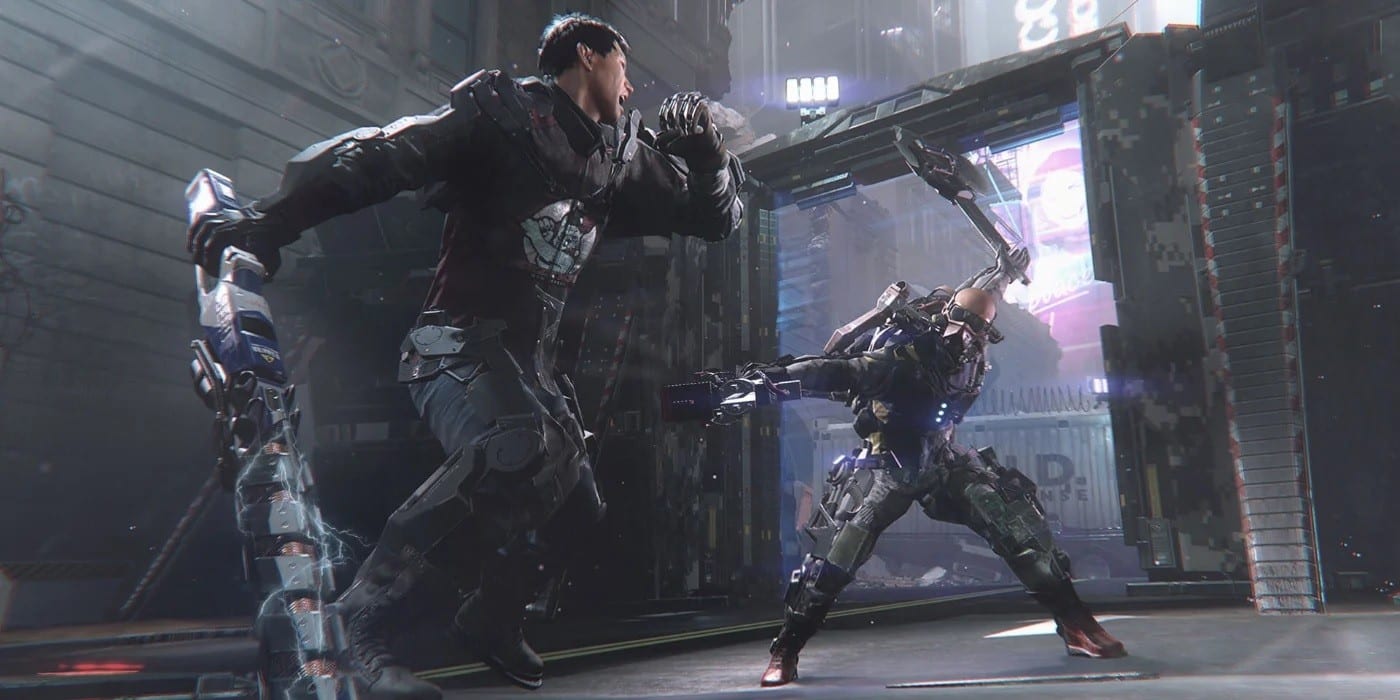 Just like the original, The Surge 2 still places a heavy amount of emphasis on Soulsborne-like, back and forth combat. Even though that’s the case, there are still plenty of support items that’ll help in a fight. Here is everything you need to know about how to get the drone in The Surge 2.

As soon as you start the game, you’ll need to progress through the prison you wake up in.

After a few tutorials and enemies, you’ll be suited up with a rig, as well as given the choice between a few different weapons.

How to Get the Drone in The Surge 2

Progress on and you’ll find a man has locked you in. That man is Warden Garcia, the game’s first real boss.

Take the alternate route around and you’ll confront the prison warden in a closed off area.

One of the first things you’ll notice is that he has a neat – and annoying – little drone.

This drone flies around during your battle, targeting you and making this fight far more difficult than it needs to be.

Luckily, once you defeat Warden Garcia, the drone mentions that its owner is now dead and it must transfer to the nearest officer.

Since you stole an officer’s key card and rig, that means you’re now the proud owner of a fancy new drone.

The drone is vital for fighting against enemies throughout the game, as it’ll deal damage from range, as well as stagger enemies to give you a bit of breathing room.

That is everything you need to know about how to get the drone in The Surge 2.

For more helpful tips, tricks, and guides, be sure to search Twinfinite for The Surge 2.

Comments
Continue Reading
Related Topics:drone, Guides, how to get, the surge 2