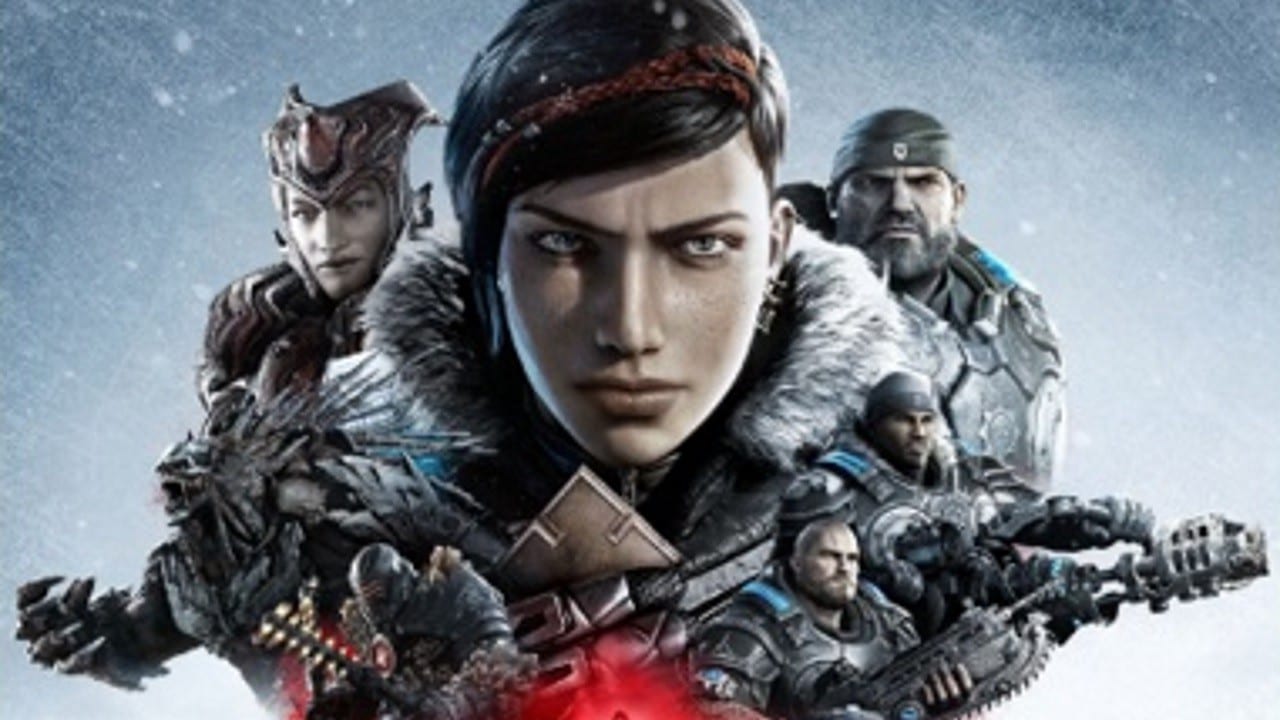 Gears 5 is a tough game, and taking the fight to the Locust isn’t going to be a walk in the park. Jack, your handy robotic helper, will be crucial to your success. Heres how to use Jack’s abilities & upgrade them.

How to Use & Upgrade Jack’s Abilities in Gears 5

Jack is a hovering robot that has assisted Marcus Fenix and company since the very first Gears of War game.

The phrase “Jack, rip that door!” is pretty iconic at this point, and it is great to see the plucky little robot is finally getting his dues in Gear 5.

Playing a much more active role this time around, Jack has a range of abilities that can be unlocked and used over the course of your campaign.

There are three broad categories of skills: Passive, Support and Assault. Each can be used in differing ways to ensure your success on the battlefield.

All Jack’s Abilities in Gears 5

Assault abilities are a little different, but you just need to be aiming down the sights with LT and then pressing Y.

To upgrade Jack’s abilities, you will need to gather Components, which are scattered throughout the game, hidden in various nooks and crannies.

Once you have acquired some, press the View button to open the Jack menu. Here you can select the ability you would like to upgrade by pressing X, and then press and hold the button again on the chosen upgrade you want to get.

Each ability can be upgraded several times, which will increase the effect. Support and Assault abilities also have Ultimate Upgrades, which are earned by completing the games side missions.

That’s everything you need to know in order to use Jack’s abilities & how to upgrade them. Be sure to search Twinfinite for our expansive guide wiki for other helpful guides.