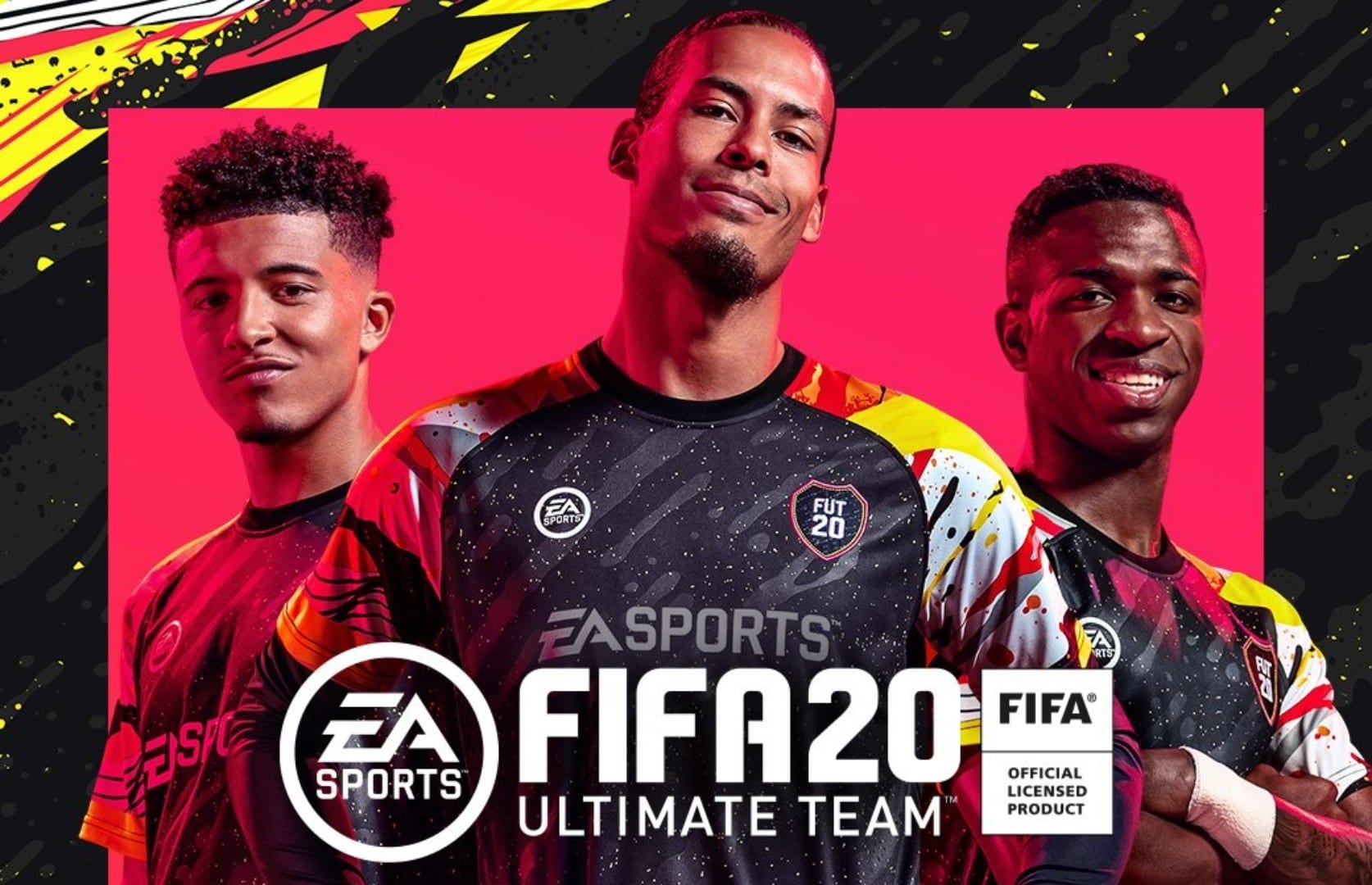 FIFA 20‘s Ultimate Team modes is incredibly popular, making EA Sports a lot of money every year. This year, it is back, but with some changes. So that you can complete SBCs easily and get a chemistry boost, here’s everything you need to know about how to get loyalty in FIFA 20.

Loyalty is something that every player in Ultimate Team can get. It can boost their overall chemistry by one, making it easier to hit chemistry requirements in SBCs and improve their stats in matches.

When looking at your squad screen, you’ll see a little green shield at the bottom of players’ cards if they’re loyal.

How to Get Loyalty in FIFA 20

As always, there’s still two official ways to get loyalty in the game.

Playing ten games with a player, or hoping that you can pack them, can be frustrating, especially when you want to get that quick one chemistry point for an SBC, so you might be wondering if you can game the system once again in FIFA 20.

Unfortunately, the changes that EA Sports have made for Ultimate Team’s modes have made the loyalty glitch not as useful.

Since Offline Season and Single Matches have been removed, or added to the larger Friendlier mode anyway, you cannot quickly quit from ten offline matches without it affecting your record and counting as a game played.

You used to be able to pause a match and disconnect from the network ten times, with the game recording it as a game played for the player, but not adding it to your record.

Since Friendlies do not count towards your record in any way, win or lose, and do not use contracts or fitness, it’s not possible to do the glitch, because it won’t count for your player.

Also, when I tried it, the game bugged out and forced me to quit to the dashboard, with no game having been recorded on my overall record or any of my players’.

You might still be able to do it via Squad Battles, but it’ll count the game as having been played in the mode, therefore seeing you miss out on any potential points for that game. Missing out on the rewards might not be worth it for that one extra loyalty point.

If we stumble across any other loyalty glitch while playing FIFA 20, we’ll update you here, but for now you’ll have to do it the old fashioned way.

That’s everything you need to know about how to get loyalty in FIFA 20. For more tips and tricks on the game, be sure to check out our wiki guide or search for Twinfinite. We have also listed some other helpful guides down below.