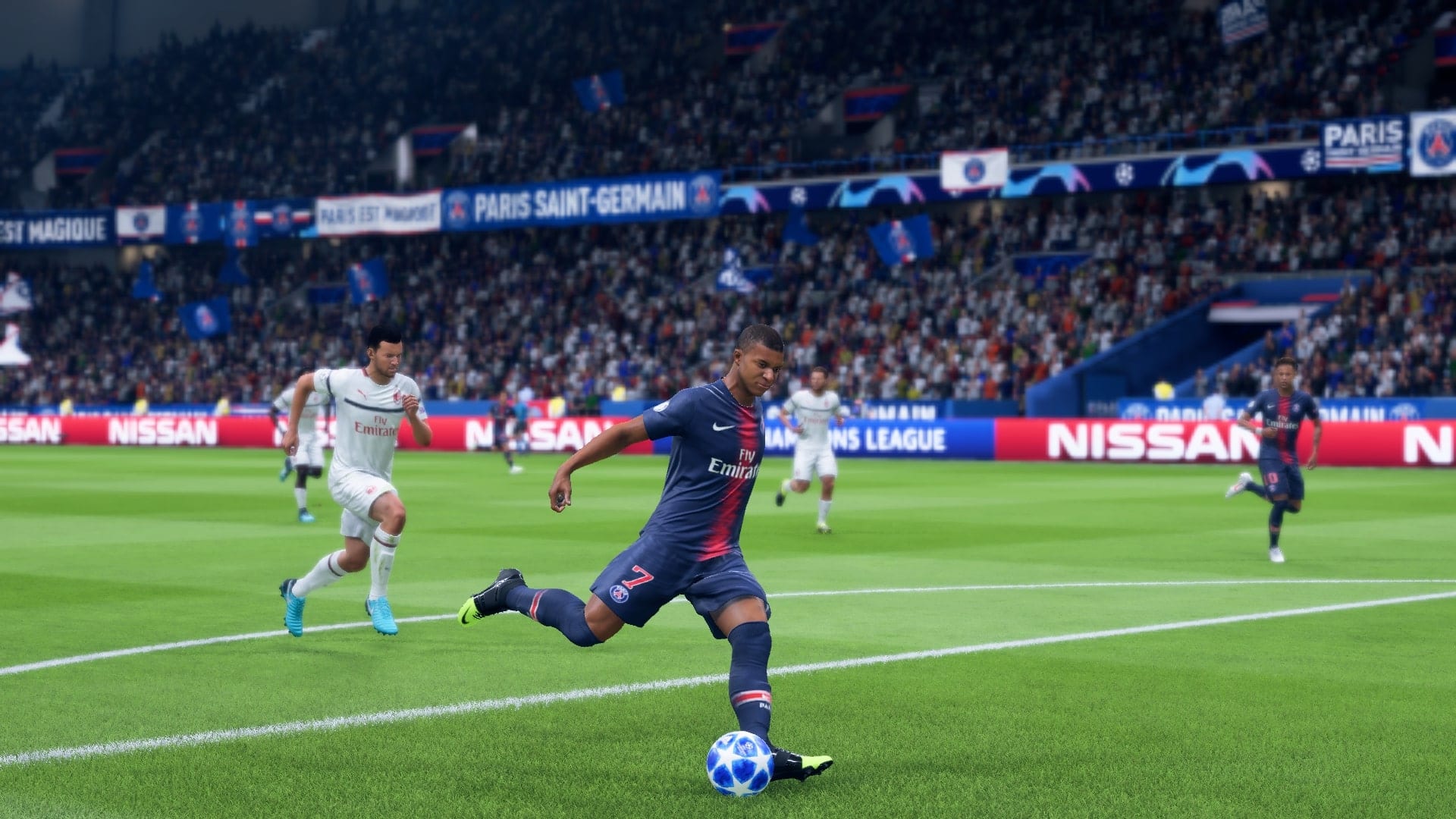 It wouldn’t be a FIFA game if the ever-popular Ultimate Team mode wasn’t included. FIFA 20 brings the mode back, filled with plenty of player cards, traits, contracts, and others to help boost your team’s chemistry and efficiency on the pitch. Of course, Ultimate Team packs are RNG-based, but EA Sports is now sharing probability rates for what players you’ll get from each pack.

It’s worth us noting here that while there are rates for both the bronze and silver packs as well, these are rarely purchased by players, with the gold and premium gold packs being the main buys in Ultimate Team’s store.

These can either be purchased with Coins which can be earned by playing the various modes within Ultimate Team, or with FIFA Points, which are the game’s microtransaction currency.

Check out the FIFA 20 Ultimate Team pack probability rates for the gold and premium gold packs below.

It’s worth noting here, however, that EA Sports does change the pack probabilities in Ultimate Team pretty frequently throughout the year, so there’s no guarantee that these rates will even remain the same from the time we’re writing this on Sept. 17 through to the official release of the game on Sept. 27.

These fluctuations in probability rates do tend to be minor, however, so don’t expect to be missing out on any major shift making the best players easier to get if they change when you’re not playing FIFA 20.

How to Check Probability Rates in FIFA 20

If you’re wanting to check these yourself to see how much they’ve changed, it’s incredibly easy to do so.

Simply head to the ‘Store’ within the Ultimate Team mode, highlight the pack, and press the Options button on PS4, Menu button on Xbox One, or + on Switch to check the breakdown of probabilities for the various player ratings.

That’s everything you need to know on all FIFA 20 Ultimate Team pack probability rates. For more tips, tricks, and guides, be sure to check out our ever-expanding guide wiki, or search for Twinfinite. We have also listed some other helpful guides down below.