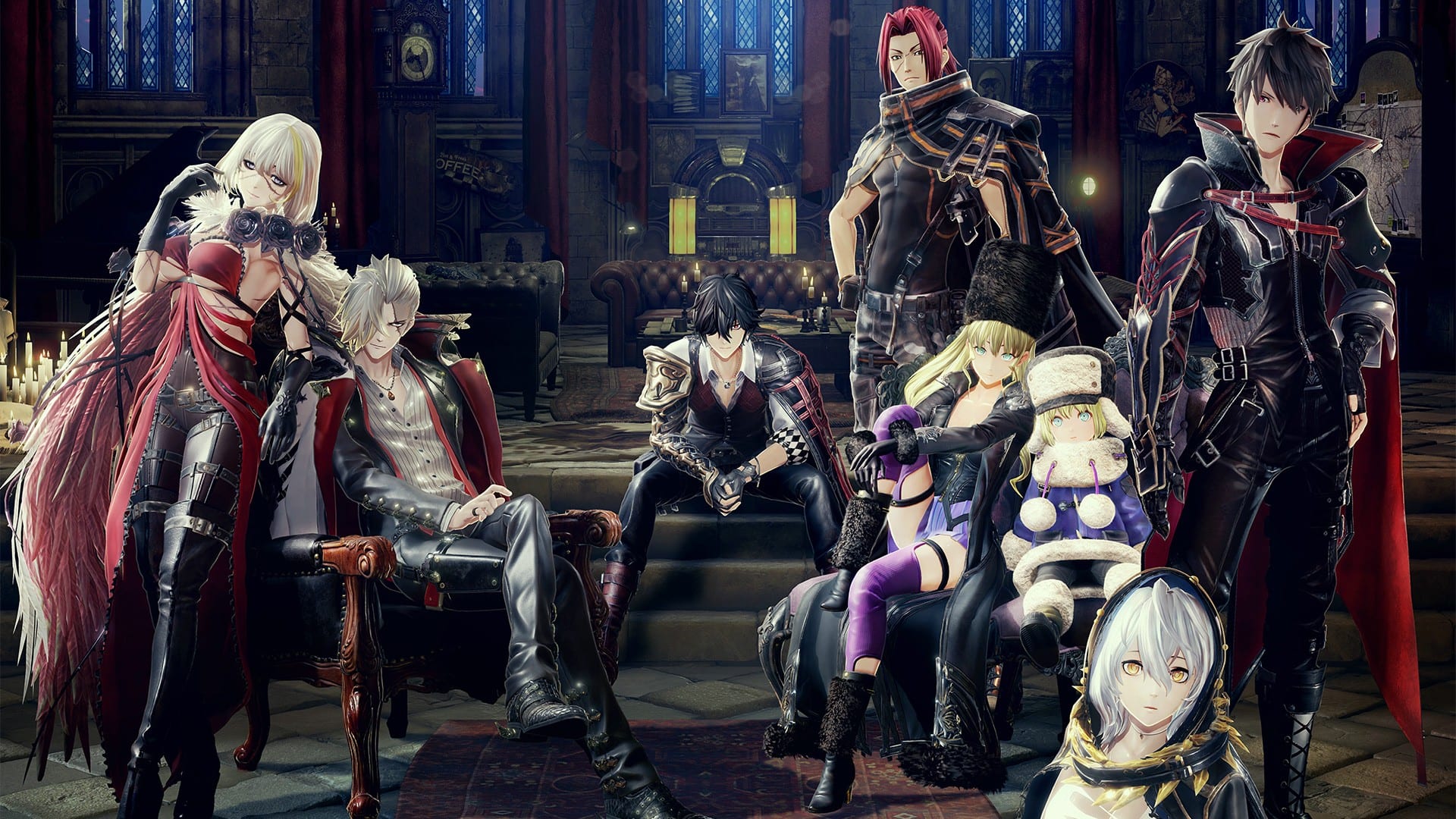 Code Vein is a vampiric anime Souls-like that casts you as a Revenant, an undead soldier fighting off hordes of bloodthirsty creatures called The Lost in the post-apocalypse. There’s quite a bit of story packed into the game, even multiple endings to unlock. Here’s how to get all endings in Code Vein.

Code Vein has three different endings that you can get, all of which tie into an individual trophy/achievement, then one for viewing all endings. The game doesn’t make it obvious at all how to get different endings, but that’s what we’re here to help with.

While getting different endings isn’t overly complex, it’s a bit lengthy, and you’ll basically have to play through the game three times. Each ending involves the Successors boss battles, and the decision you make afterward.

How to Get All Endings in Code Vein

Here’s how to get each ending in Code Vein.

That covers everything you need to know about how to get all endings in Code Vein.

For even more tips and walkthroughs make sure to take a look at our Code Vein guide wiki. In the meantime, here are a few others you might want to check out.