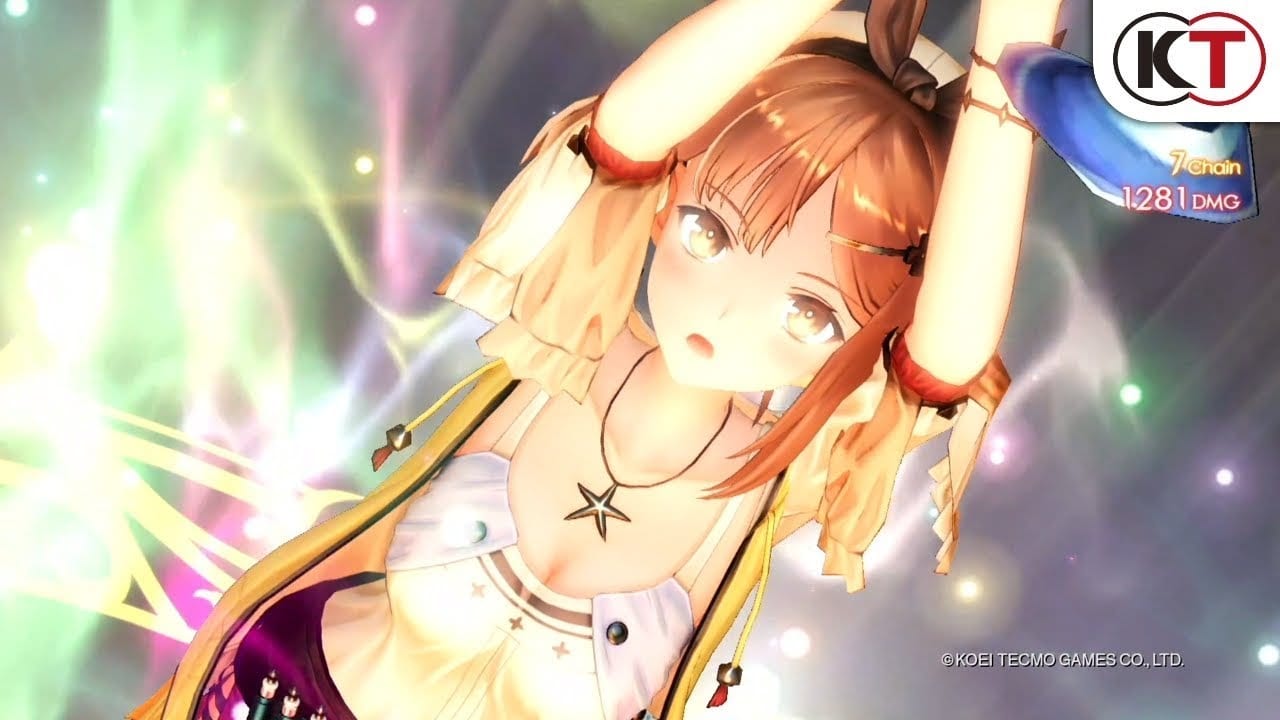 The trailer focuses entirely on  battle gameplay and on showing off how the combat system works.

It appears to be quite fast-paced, with spectacular special attacks named Fatal Drives, which we also see in action.

Incidentally, we get to see the Fatal Drive for several characters including Ryza, Lent, and Empel. We even learn that there is a difficulty adjustment for those not used to the system.

If you want to see more, you can also check out another trailer and screenshot combo from last week, the latest gameplay showcasing the Nintendo Switch version, the latest screenshots, a trailer focusing on the story, the previous batch of screenshots, two more trailers, the previous trailer that revealed a new character and the theme song, plenty more recent gameplay footage, another video featuring the soundtrack,  the first video,  another brief clip released recently, and two more.