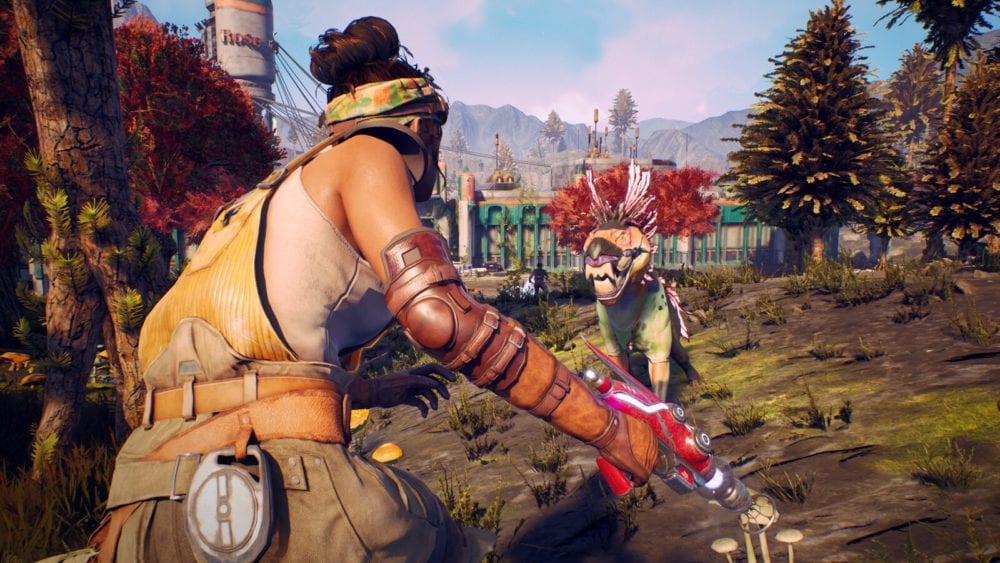 The Outer Worlds is one of the most hotly anticipated games of Fall 2019, and for good reason. It marks a return to form for Obsidian Entertainment, launching a brand new IP seemingly inspired by their work on games like Fallout New Vegas.

We recently had the chance to get some hands-on time with the upcoming sci-fi RPG, and we’re now eager to play more. With roughly two hours of playtime, we jotted down every little detail that we could glean, all for your perusing pleasure.

You can read our full impressions here, but if you’re just looking for some quick facts to look over in bullet point form, this is where you’ll want to be.

Continue down to see details about The Outer Worlds gameplay and story, and you can also check out our interview with the game’s Senior Designer, Brian Hines.

The Outer Worlds launches on Oct. 25 for PlayStation 4, Xbox One, and PC, with a Nintendo Switch version coming later on.