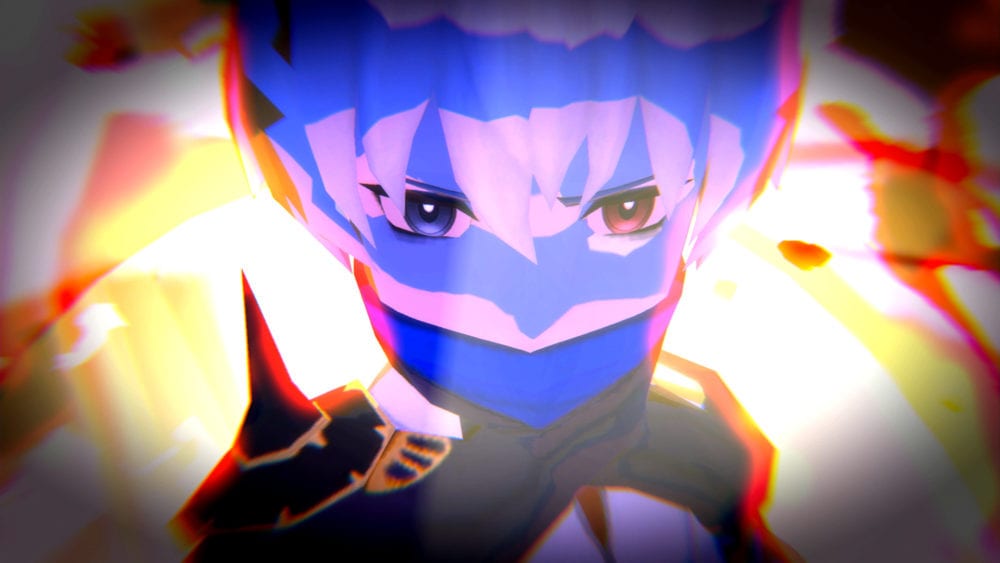 Both videos focus on both gameplay and story cutscene, including foreboding narration that sets the stage for the game, which delves into some pretty dark and heavy topics.

Of course, since they’re commercials, they’re also rather brief, but if you’re interested in the game, they’re a nice little treat.

You can check them out below. If you want to see more, also remember that there is currently a demo available on PS4, Nintendo Switch, and PC.