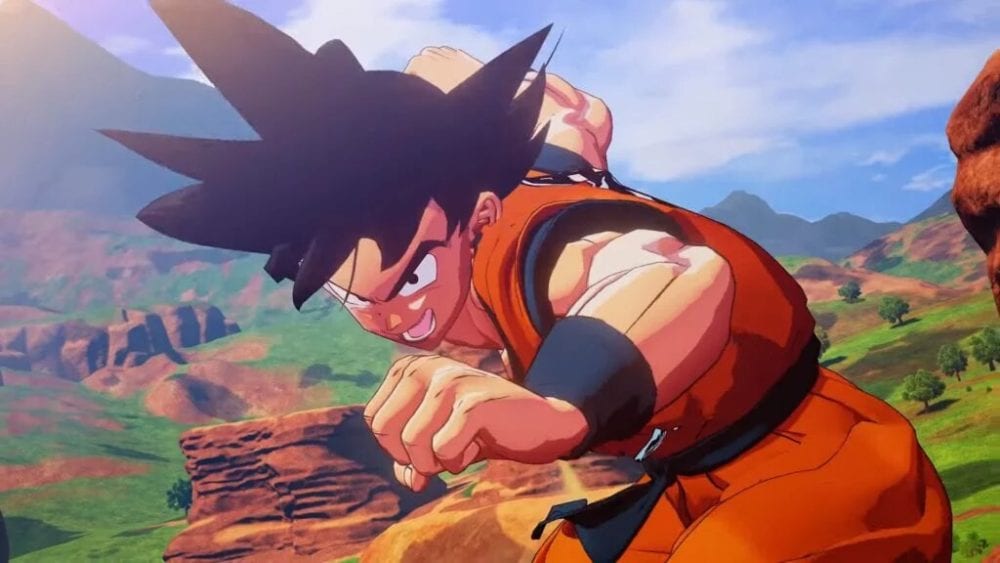 The trailers are brief, but they show combat and various elements of gameplay, including fishing giant fish with Goku’s tail. Funnily, one is called “story teaser” but there isn’t much about the story in it.

In any case, the game looks quite cool, as you can see below. It comes with a lot more beyond fighting, which is quite new for the franchise, but that’s to be expected from an action-RPG. Hopefully, CyberConnect2 and Bandai Namco will deliver.

If you want to learn more about Dragon Ball Z: Kakarot, you can take a look at our interview with Producer Ryosuke Hara, who explains that the game will show you interactions among characters that you have never seen before in the franchise. You can also read our hands-on preview.

You can also watch the previous trailer, plenty of recent gameplay showing Piccolo in action for the first time, and a gallery of screenshots.

Dragon Ball Z: Kakarot releases in early 2020 for PS4, Xbox One, and PC. The game will come with both English and Japanese voiceovers. Whichever option you favor, Bandai Namco has got you covered.