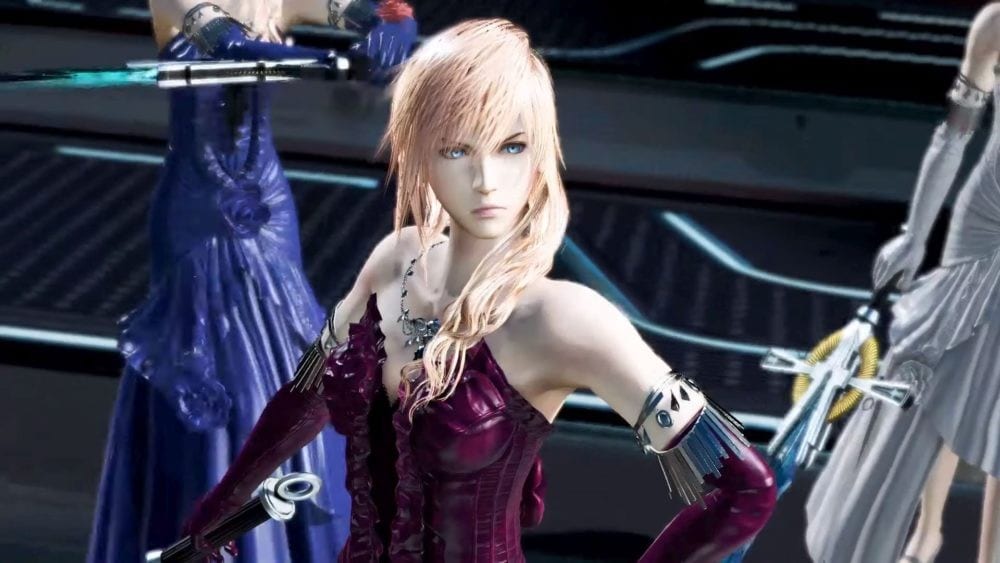 This time around the costume os for Lightning, and it comes straight from Lightning Returns: Final Fantasy XIII, to be precise it’s the Crescent Moon garb.

We get the classic burgundy color, plus two additional hues, blue and white.

On top of the dress, we also get to see Lightning’s fifth weapon, which is Excalibur, also from Lightning Returns.

Incidentally, this is the second costume revealed in a few days, as we recently saw one for Yuna.