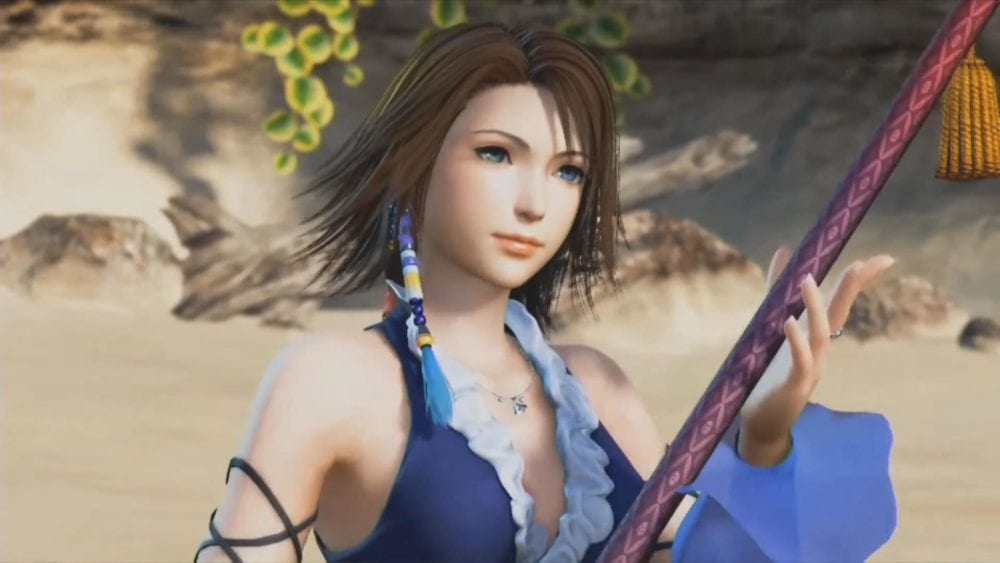 As usual it comes in three colors, the classic blue plus white and red.

We also get to see Yuna’s 5th weapon, the Arc Arcana.

You can catch a trailer showing both the costume and the weapon in action.