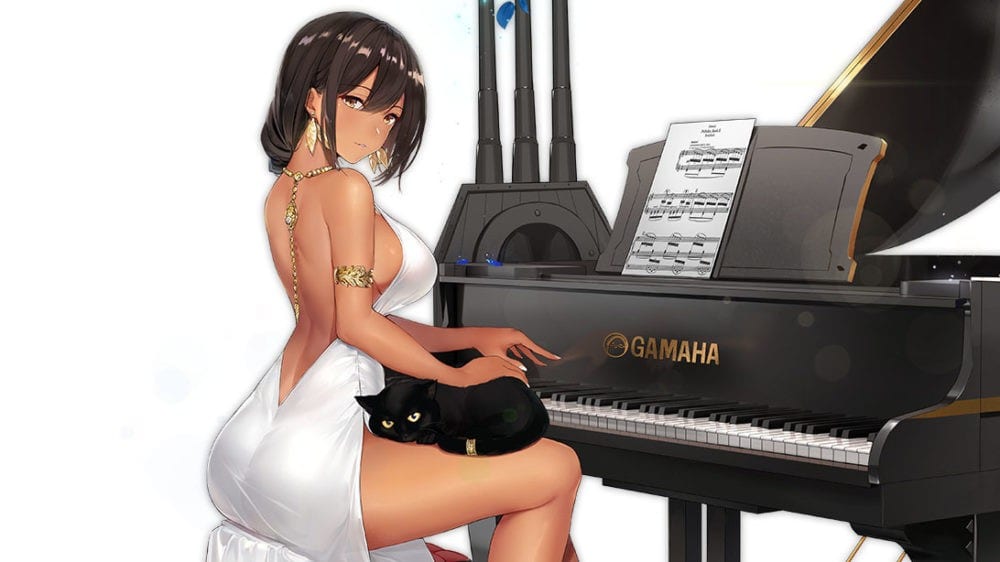 The popular mobile game Azur Lane is on maintenance for the release of a new update, and Yostar released a new trailer to help players enjoy the downtime.

The trailer focuses on more skins that will come for the anniversary. They will be implemented after today’s maintenance.

You can watch it below. We saw the first batch of skins in a previous trailer earlier this week.

Today’s maintenance will bring new features and shipgirls, and will also include ways to acquire the light cruiser Yuubari and Avrora, who was initially available only to those who played the beta.

You can check them out below, along with the official patch notes.

Previously, SN Avrora was only available during our CBT period. Now for our 1st Anniversary, she will grace your dock once more, Commander!
#AzurLane #Yostar pic.twitter.com/LQh4EMnlSj

IJN Yuubari is preparing to sortie and she will grace your dock in the near future, Commander.
#AzurLane #Yostar pic.twitter.com/zRelUir2X8

*Please note we’ve updated our patch notes to include more material. Please default to this one.