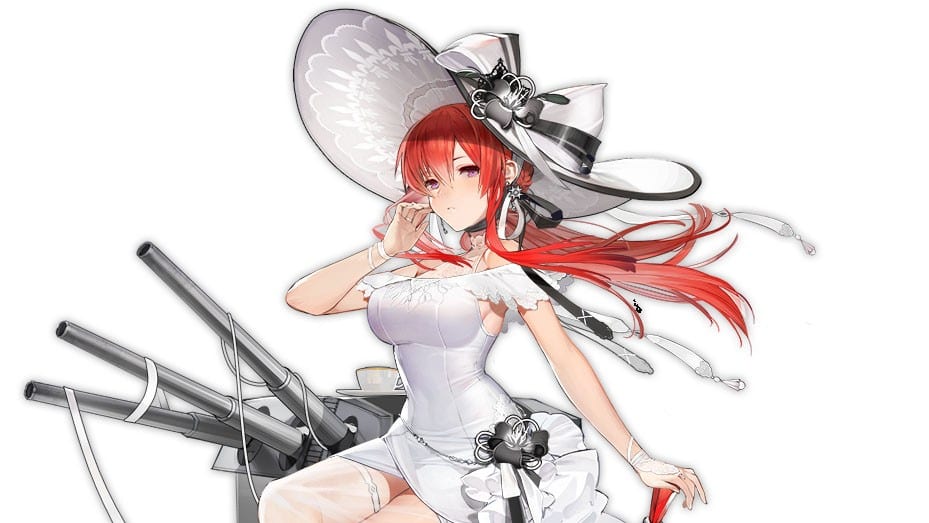 Today Yostar released a new trailer of its popular mobile game Azur Lane, and this time around, it’s all about skins.

The skins showcased in the trailer are part of the first-anniversary event which should launch later this week.

Interestingly, if Yostar is following the format used in Japan last year, there should be even more skins coming. We actually already saw one for Taihou in a previous video.

Here’s a list of the skins featured in the video: