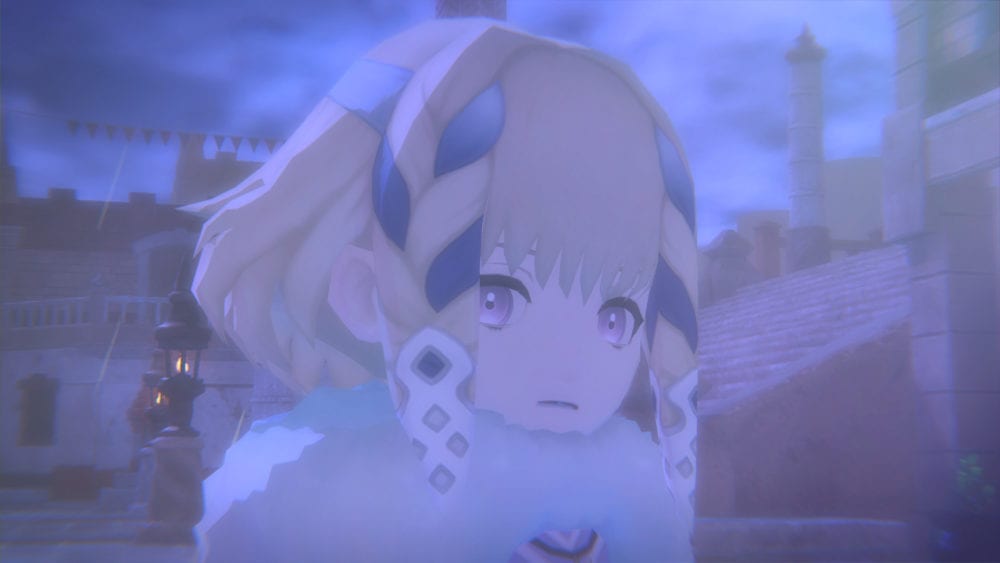 The demo is available on the European PlayStation Store, Japanese PlayStation Store, and Japanese Nintendo eShop, and it includes the beginning of the story. As a result, save data can be transferred to the final version of the game from the same regions.

At the moment it’s not available on the American stores yet, but it should come later tomorrow.

Of course, a related PSN or Nintendo account is required in order to install and download the demo.

For those who don’t want to bother with downloading the demo, we have a trailer showcasing the Daemon progression and skill trees, and how you can improve your weapons in the game.

You can check it out below, and a few screenshots at the bottom of the post.