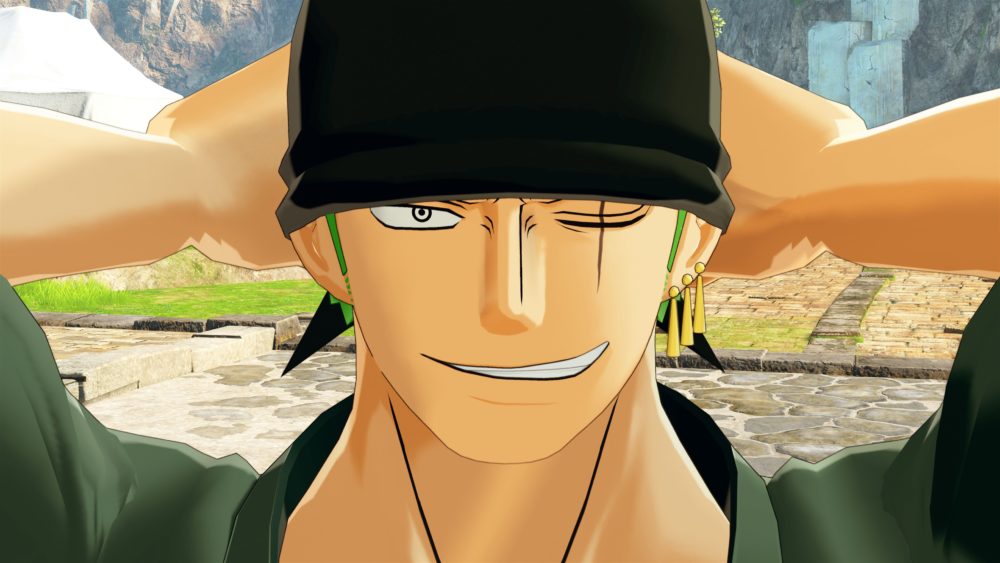 Today Bandai Namco hosted its panel at Anime Expo in Los Angeles, and they revealed the release date of the first One Piece: World Seeker DLC “The Void Mirror Prototype.”

It’ll include a brand new adventure in a new location, focusing on Roronoa Zoro who will be playable.

Players will have to face off against Kagero, a robot secretly developed by Isaac. Kagero is able to learn and adopt the styles and combat moves of its opponents, and Zoro is no exception.

You can check out the trailer below. You can also check out another trailer released a while ago and see more of Zoro in action, alongside a batch of screenshots and artwork.

Incidentally, we already know that more DLC are coming, including one focusing on Sabo in the fall, and another featuring Law in the winter. We don’t yet have precise release dates for those.

If you want to learn more of One Piece: World Seeker, you can read our review, in which our own Keenan was quite enthusiastic about the game. If you grabbed the game, you can also take a look at our wiki full of guides to help you out.