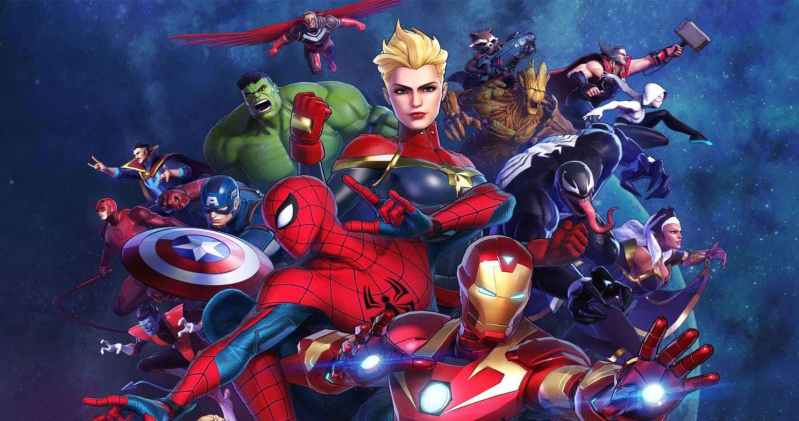 How to Unlock Costumes in Marvel Ultimate Alliance 3

In order to unlock additional costumes for your heroes, you will have to partake in the Infinity Trials, which can be accessed from the main menu or the Shield menu during a story chapter.

After selecting the Infinity Trials, you will see character portraits, click on the one you are interested in and complete the trial to unlock a costume for that hero.

Each trial has a ranking system of up to three stars; for each extra star you obtain in a trial, it will grant you another costume for your heroes. Get three stars on every trial to really rake in those alternative outfits. We’ve listed all unlockable costumes we’ve found in Marvel Ultimate Alliance 3, including which trial you need to complete to unlock them down below.

How to Change Costumes & Outfits in Marvel Ultimate Alliance 3

To change costumes you’ll need to click on the Team menu, which can be found in either the main menu or the shield menu during a chapter. From there, select which hero you are looking to change and click the X button.

Now you can cycle through whichever costumes you have unlocked and find the one you like the best or fits your team’s style.

You can also find some other helpful guides below.