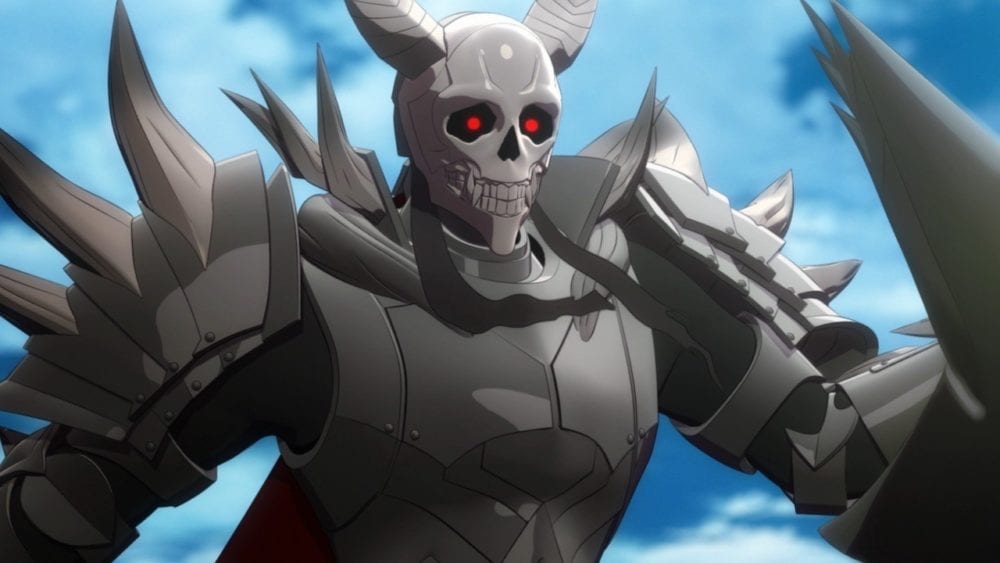 As we mentioned above, the Death Knight actually crops up in four different chapters throughout the game. It appears during certain missions in Chapters 4, 6, 8, and 12, but we’d focus on trying to beat the Death Knight during either Chapter 6 or Chapter 8, as you’ll then be nicely leveled and prepared to take him on.

Preparing to Take on the Death Knight

The first thing you’ll want to do is make sure you’ve made some meals for your students to eat before the battle with the Death Knight so your stats are boosted for the remainder of the month. We’d advise boosting your Defense (so you can take more damage), Magic, and Strength stats (for obvious reasons) with a meal before heading into battle.

Another thing you’ll want to do is try and make sure you’ve got the Knightkneeler Combat Art. This is particularly useful against mounted units, so you’ll find this to be particularly powerful when dealing damage to the Death Knight.

How to Beat Death Knight in Fire Emblem Three Houses

When you’re actually in the battle, there are a few things you should keep in mind. First things first, you’ll always want to make sure you’re turning off the Death Knight’s special resistance-boosting tiles by interacting with the level on the northern warp room wall.

Next, you’ll want to make solid use of your Battalions and Gambit Boost when dealing damage. Battalions will prevent the Death Knight from immediately counter-attacking any melee or ranged attack you try and land, and will also deal fairly hefty damage, too.

Combine these with Gambit Boosts and you’ll have the best chance of dealing damage and beating the Death Knight with little issue.

Finally, it’s worth noting that you can always use Divine Pulse to retry the battle or pretend that mistake you made never happened. This can only be used a limited amount of times per battle, however, so keep this in mind before spamming it over and over again.

There is always the option to completely ignore the idea of beating Death Knight in Fire Emblem Three Houses and just taking the reward you likely want from him anyway. This can be done by beating the map as you normally would, but leaving a single enemy alive at the end.

Then all you need to do is ensure you’ve got a Thief-class character and have them use the ‘Steal’ option on Death Knight. You’ll then be able to quickly steal the Dark Seal and end the chapter before the Death Knight has the chance to attack your Thief.

What’s a Dark Seal Used For?

A Dark Seal is used to allow one of your characters to take the Certification exam for the Dark Mage or Dark Bishop classes. These are both only available for men, but are incredibly powerful magic classes well worth investing your time in.

That’s everything you need to know about how to beat Death Knight in Fire Emblem Three Houses. For more tips, tricks, and guides, be sure to check out our guide wiki, or more of our popular guides down below.