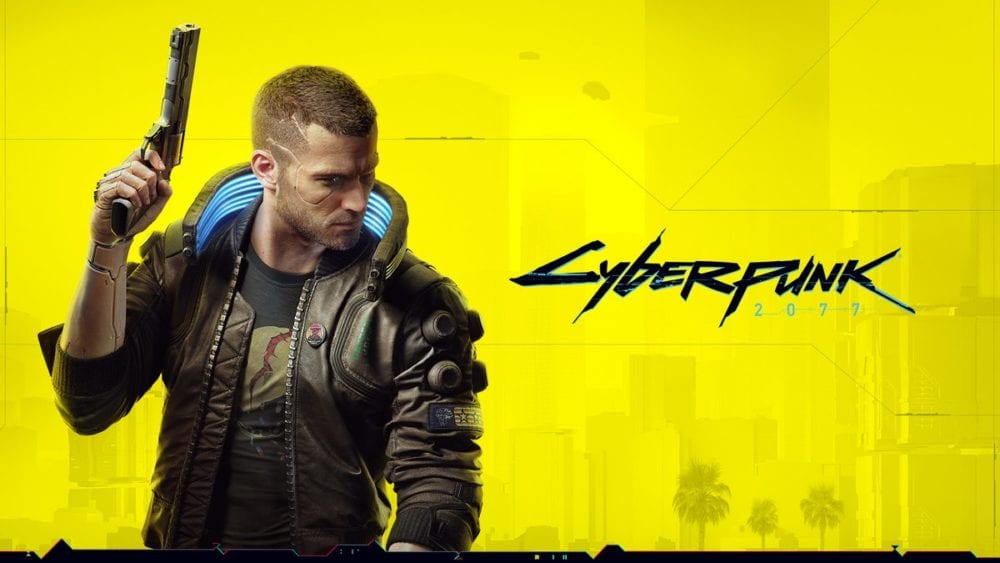 A couple of days ago, a report on the Polish website Bankier alleged that CD Projekt RED might have three Cyberpunk projects in the work. This turned out to be a misunderstanding.

A representative of the developer reached out to Twinfinite to offer clarity on the issue. We learn that the developer has five teams working on a variety of projects. Three of these teams are working on Cyberpunk 2077.

Two of those three teams, located in Warsaw and Kraków are directly working on the development of the game, while the third, based in Wrocław, employs 40 developers engaged in research and development.

Apparently, the misunderstanding was on the three teams working on Cyberpunk 2077, which the reporters may have confused with three different projects.

If you want to learn more about Cyberpunk 2077, you can read how character creation can impact the story, every way V can kill someone, and, if you prefer peaceful means, how you can play the whole game without slaughtering anyone.

Luckily, you don’t have to wait too long to watch a brand new gameplay demo for yourself, as it’s going to be publicly showcased around PAX West.

You can also check out the trailer released a few weeks ago showcasing plenty of cinematics and the participation of Keanu Reeves as Johnny Silverhand, alongside a brief gameplay teaser, some really beautiful artwork, and the in-game song “Chippin’ In” by SAMURAI.