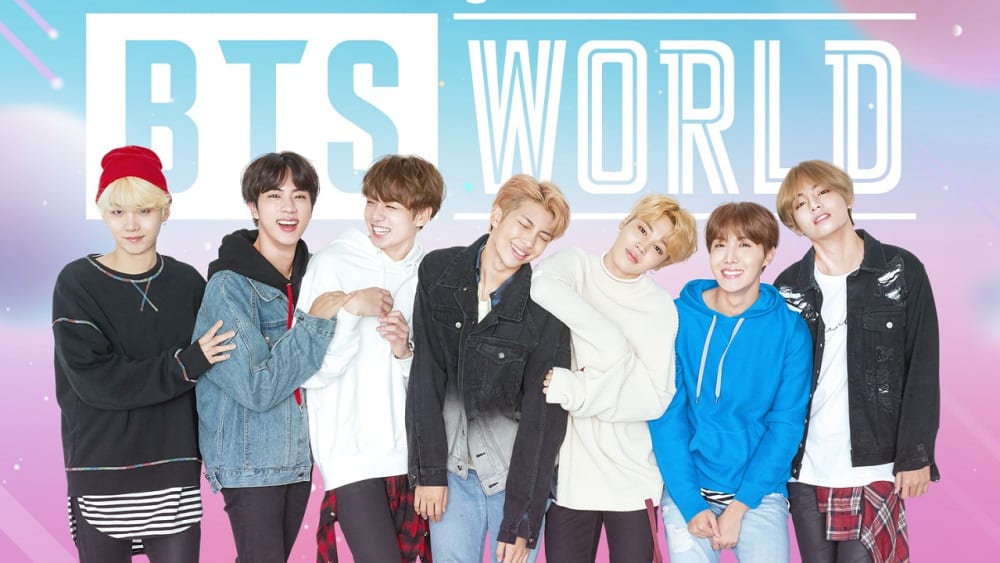 BTS World is more than a card collecting game based on the K-Pop band who is taking over the music world. As the band’s fictional manager, you have to upgrade them, complete missions, and use items to maintain their condition. Gifts are one of the things you’ll need to keep the guys happy and on top form. So that you’re not running out when you need them, here’s everything you need to know about how to get gifts and what they do in BTS World.

Gifts are things that you give to members to improve their condition in BTS World. When playing the game, the character will have a schedule that’ll tire them out in some way.

After some time, their condition will worsen and you’ll need to use the gifts so that you have the best chance of clearing missions with them.

How to Get Gifts in BTS World

Thankfully, there are a few ways to gets gifts in the game. The first thing you should check is the game’s story missions. For many of them, you’ll either be given them as rewards (which are usually things like food and drink or fun items like cameras and stuff) or a box with question marks on.

The question mark boxes very often have gifts inside. Try and complete the missions that give them as rewards and you’ll get the chance to open them and add whatever gifts are inside to your collection.

You can also get gifts by completing some card missions and as BTS World daily log-in rewards. Doing things like upgrading cards to particular levels, such as 5, 30, or 50, and logging in for a certain number of total days will grant you gifts.

The items you get from card missions may not be useable for the character on the card. They could be for other characters, but it’s a good way of getting them over time.

That’s everything you need to know about how to get gifts and what they do in BTS World. For more tips and tricks on the game, be sure to search for Twinfinite. We’ve also listed some other helpful guides on the game down below.

Comments
Continue Reading
Related Topics:bts world, Get more, Gifts, How to, use