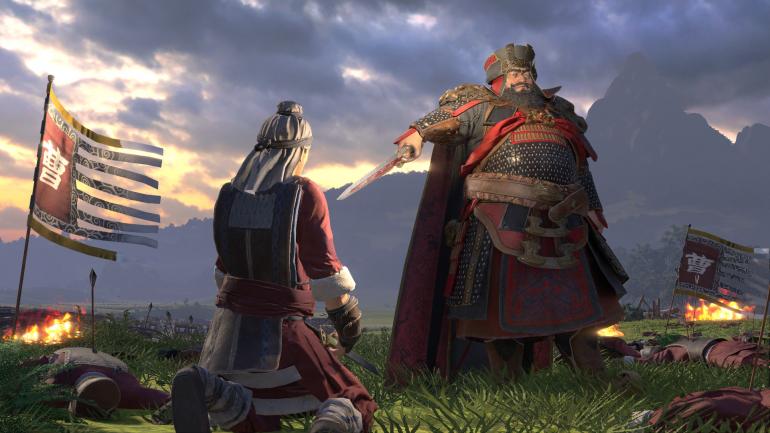 Total War: Three Kingdoms has finally arrived and has been praised as one of the finest turn-based strategy titles you can get on PC right now. Players will take the classic turn-based, strategic gameplay the Total War series is renowned for and dominate other empires across ancient China. Some players may be wondering if there are mods for Three Kingdoms. Here’s your answer.

Can You Get Mods for Total War: Three Kingdoms? What You Need to Know

The answer to this question is a bit of a funny one. Currently, there is no “official” support for mods in Total War: Three Kingdoms.

In other words, there isn’t a way for you to download mods via the Steam Workshop and have them simply work in your game. That, however, doesn’t mean you can’t get mods in Three Kingdoms whatsoever, though, it’s just a bit more finicky.

If you’re desperate to start tweaking and fine-tuning the experience in Three Kingdoms with mods, then you’ll want to check out this ‘Mod Compilation‘ thread over on Reddit. It is noted, though, that these are for the community to use at their own leisure, as templates to be used for future, improved mods, and as Open Source.

The compiled list is seemingly being updated on a daily basis, and there are a bunch of mods for Three Kingdoms for all kinds already.

They may be a bit limited in scope, and they do require you to download files from other users and then place them into specific directories yourself, but as long as you’re happy doing that, you shouldn’t have too many issues using them here.

There’s even better news, too, as yes, official mod support is coming to Three Kingdoms in the near future. Creative Assembly’s ‘Assembly Kit’ for Three Kingdoms is due to release in the not-too-distant future after launch, but no specific date has been given just yet on when players can expect it to arrive.

The reason why both this and the Steam Workshop for mods wasn’t open on release date was because Creative Assembly “found that players report bugs caused by mods and that can hamper our initial patching response. But stand by for more news very soon.”

Seems fair enough to us, and with the “game’s data structure” and “updated tools” providing a “raft of new modding opportunities,” it should be worth the wait.

That’s all you need to know about whether or not you can get mods for Total War: Three Kingdoms. For more tips, tricks, and guides, be sure to search for Twinfinite, or check out some of our most popular guides for the game out down below.