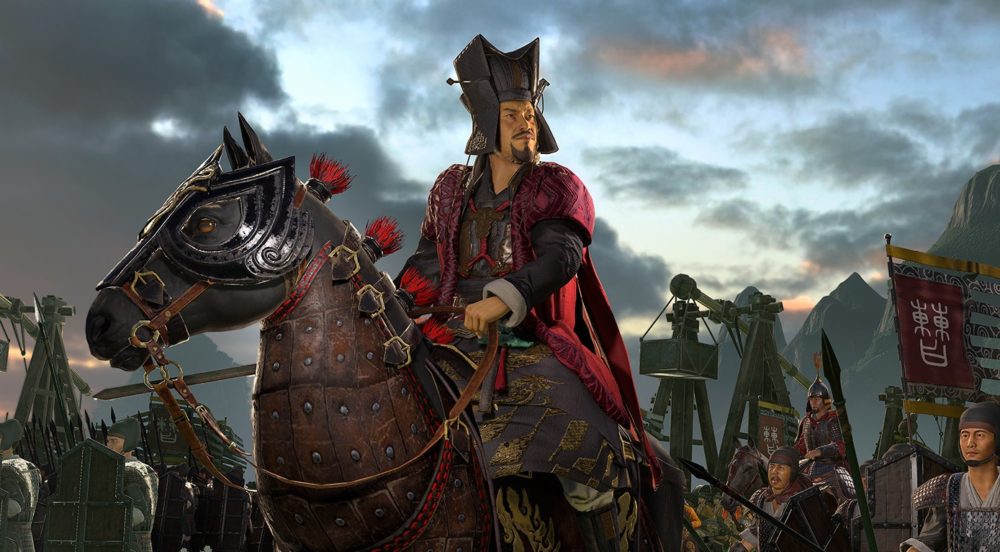 How to Increase Trade Influence in Total War Three Kingdoms

Put simply, the more Trade Influence you have the more benefit you can get when making trade deals. There’s a direct effect, meaning the higher your influence is the more money you’ll get from deals.

Keep in mind, however, that your influence is inversely affected by the influence of the faction you’re trying to trade with, so the amount you get is weighted by your influence versus the other faction’s influence.

There are a number of ways of increasing your Trade Influence in Total War Three Kingdoms, although at the moment it’s not entirely clear every way that you can.

We’ll detail every way we know of, and make sure to update this guide if we find out any more.

With alliances made you’ll absolutely want to invest in the Estate Management branch of the guide, as there are buildings you’ll unlock that directly increase your influence numbers.

This is the first and most obvious way of doing so, however, it’s a good idea to couple this with the Currency Based Economy Reform, which will bolster the effects even more.

In Three Kingdoms, the number of resources you have proportionately to the faction you’re trading with, will increase your influence as well. Although, this is a small effect compared to buildings and reforms.

Finally, the Warlord Zhong Rong specializes in trade and economy, and he has abilities that will directly increase your Trade Influence, boost your population growth, and more.

That’s everything you need to know about how to increase Trade Influence in Total War Three Kingdoms. For even more tips, guides, and info, make sure to search Twinfinite.