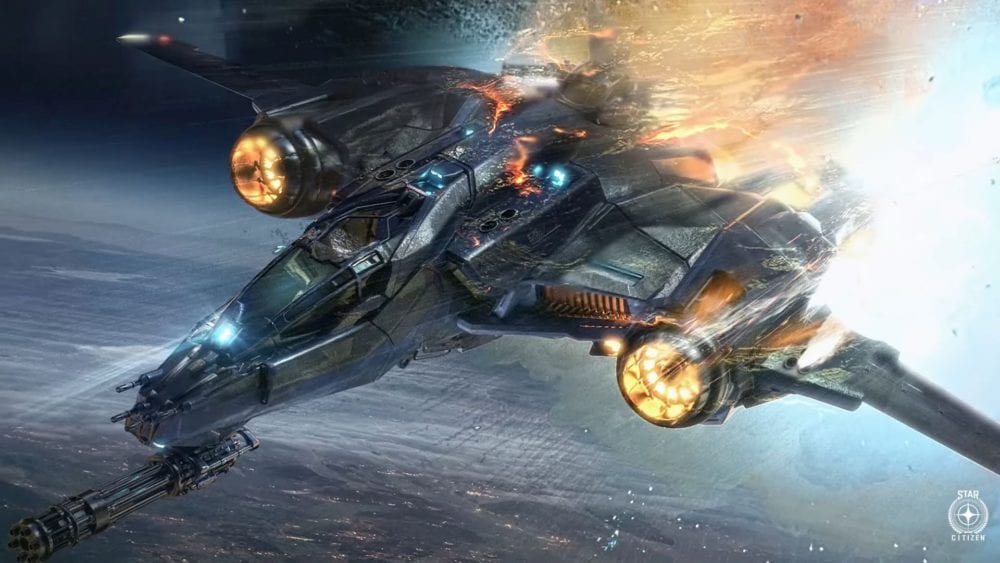 Cloud Imperium Games released a couple of new videos showing off more of the future of its space simulator Star Citizen.

The first video showcases several improvements that are being made to the artificial intelligence in game, both on the ground level and on ships while in space.

We also get a rundown of the most relevant features of the upcoming major update Alpha 3.6, which is currently being tested by the Evocati focus group of user.

Looking further down the line, we get a glimpse at the captain’s quarters in the Anvil Carrack.

The second video features a long conversation with Live Game Director Todd Papy, mostly talking about all things Alpha 3.6, with some excursion into what’s coming into future patches as well.

You can also check out a recent video showing more of Alpha 3.6, another focusing on the Origin 300 series and customization, and the most recent one showing the Esperia Prowler.