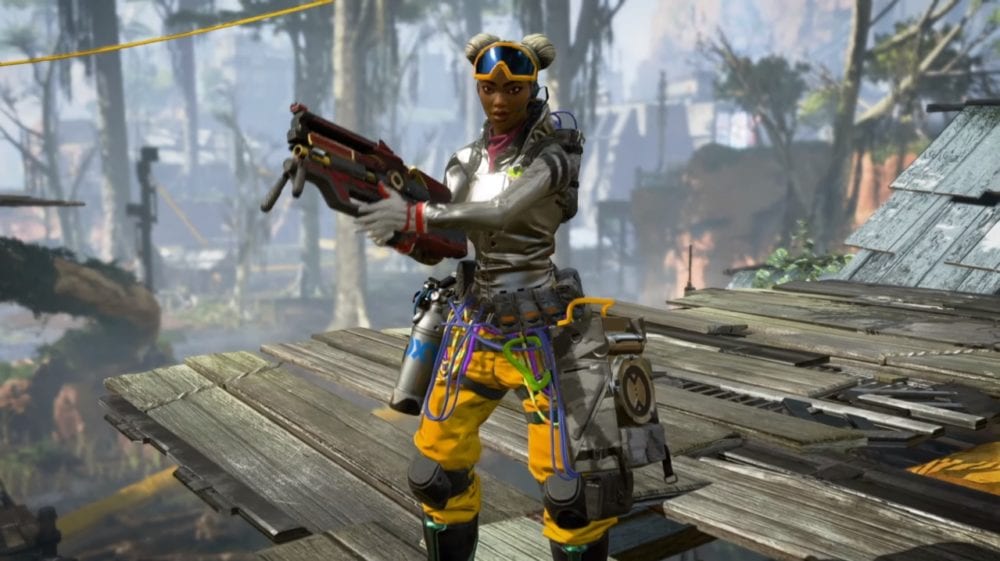 The new L-Star weapon, introduced during Electronic Arts’ EA Play 2019 event earlier this month, is a light machine gun found only in air drops that shoots larger, slower projectiles than other weapons.

The L-Star has a limited supply of ammo that cannot be refilled, and must be shot in short bursts or will overheat and be unusable for a short time. Respawn is also changing when these power weapons appear in air drops depending on the phase of the match, such as more Krabers in early or mid-game and more Mastiffs in the endgame.

New attachments for lower-tier weapons will be coming alongside Season 2. The RE-45 and Alternator can be equipped with the new Disruptor Rounds hop-up, which provide increased shield damage, and the P2020 and Mozambique will have a Hammerpoint Rounds hop-up that increases unshielded damage.

All energy weapons will now have Mag attachments with Season 2, increasing ammo capacity and providing reducing reload times for level two and above. Other changes include a new set of gold weapons, Arc Star tweaks, and reducing the Shotgun ammo stack from 64 to 16.

Apex Legends Season 2 begins on July 2 for PC, PlayStation 4, and Xbox One with a redesigned Battle Pass and the addition of the game’s 10th hero, Wattson.