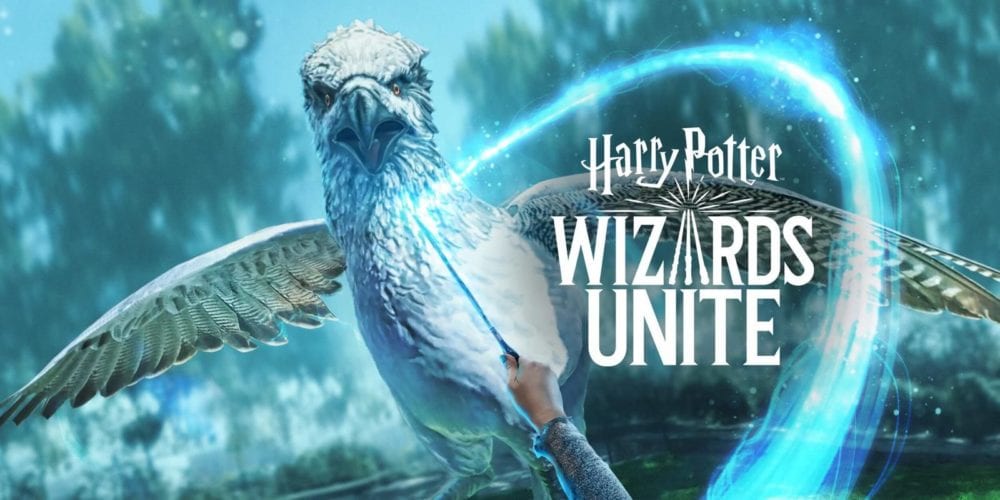 If you’ve been trying to figure out how to find rare Foundables in Harry Potter Wizards Unite, we’ve got you covered with some tips and tricks.

How to Find Rare Foundables in Harry Potter Wizards Unite

Acting as collectibles for players to amass, track down and sell for currency, Foundables are the items which keep the gameplay cycle of Harry Potter: Wizards Unite turning.

Finding and tracking down new variants brings you one step closer to completing a portion of the game. Likewise, selling multiples of ones you’ve already found allows you to purchase items and keep up your hunt in a renewable manner.

Being collectibles though, there are some that are harder to find than others and can leave you grinding through the game in search of them for hours.

Or at least, they can if you don’t use these methods to find rare variants more easily.

How to Increase the Spawn Rate of Rare Foundables

To find rare Foundables, you’ll need to increase both the number of chances you get to claim Foundables and the chance of it being a rare drop.

Both conditions can be achieved through two different methods.

One is to battle through Fortresses, Ruins Chambers and other challenges provided by the game on a regular basis.

Though difficult to overcome, these challenges have a higher rate of causing rare Foundables to drop than standard encounters in the overworld and can cut down on how much time you spend grinding for any given variant.

The second method is to use Dark Detectors at Inns. Doing so will increase the spawn rate of Traces that hold Foundables while also driving up the chance of a rare variant drop.

This effect can be multiplied up to three times and can be easily repeated so long as you have a nice stockpile of the game’s currency.

However, while less challenging, this method has a lower rare drop rate and will likely require more grinding to get the item you’re after.

As such, you should take the time to determine which method is best for you and your play style before diving into either bone.

That’s about all there is to knowing how to find rare Foundables in Harry Potter Wizards Unite. For more on the game, check out our guide wiki for plenty of other tips, tricks, and secrets.